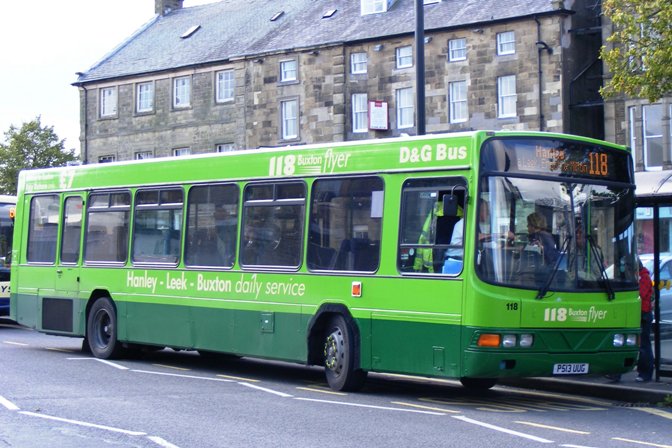 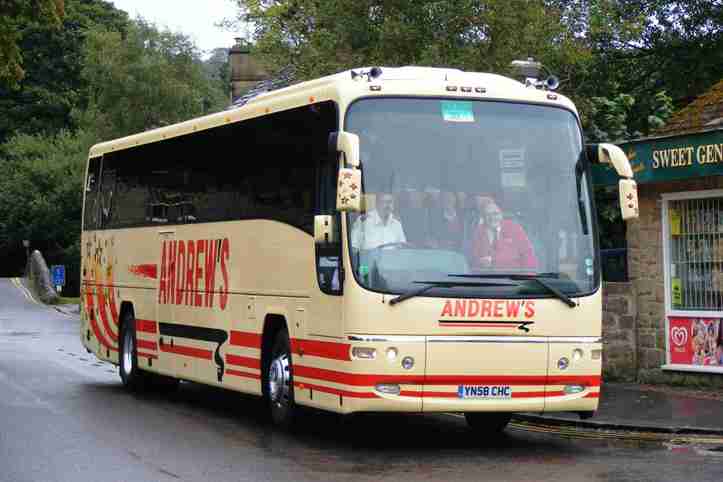 NEWS + SIGHTINGS
22nd Sept
The 2 Volvo B10M/Plaxton Derwents, G727/728JJC have been sold to an operator in Wales. These were partially traded for the 07-reg coach. 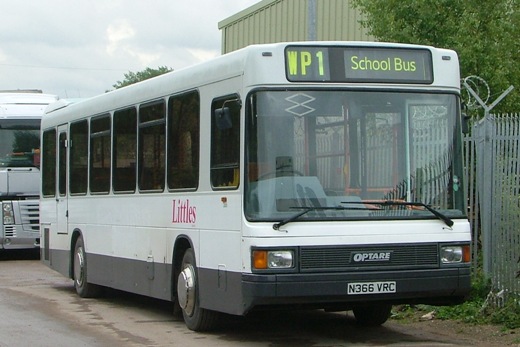 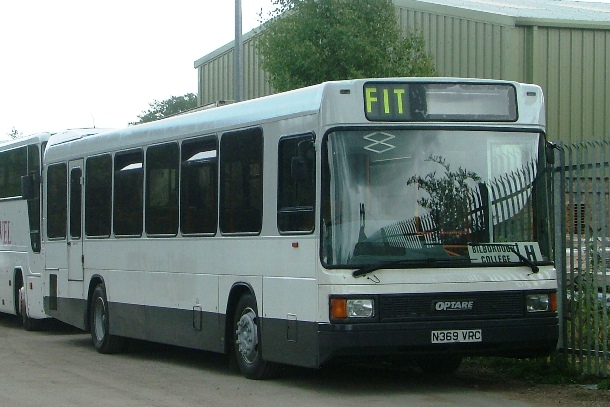 None are in service yet, but most are thought to be at Stonegravels depot. They are set to replace step entrance Darts and some Olympians. Thanks to Jack for the above information.

2nd September:
At Stagecoach Chesterfield new MAN's (YN58CEF\EK\EO.YN58CEJ\EA) have been delivered, but then returned to dealer with defects.
47280 still in engineering being prepared for service. 47423 should be here soon. Thanks Rob.


SIGHTINGS
Sightings will no longer appear on this page. They can be read and reported by clicking HERE


NEWS
15th September:
The Solo SR was at TM travel for demonstration purposes only.
A second pink Solo (YE52 KPU) has arrived here. It is understood that this will be operated, unlike the previous pink liveried Solo (S248 KNL), which did not become part of the fleet. 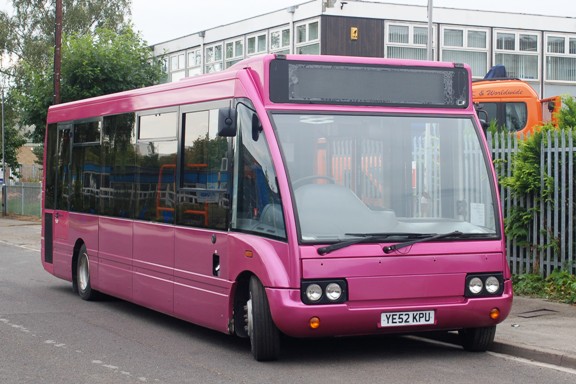 22nd September :
Vario 284 has been sold by Stafford Bus Centre to Manchester operator Ashalls, Clayton.
Two of the Deltas owned by Sanders, Holt have been withdrawn. 309 (J309BVO) is being used for spares, whilst 334 (K334FAL) was destroyed by fire.
Roadcar have withdrawn 352 (K352FAL).
Goodwins have sold Lance 356 (N356VRC) to another Manchester company, Haytons.

15th September :
Paladins 114/6 (Kinchbus livery) and 126 (trent buses livery), have returned to service with notts and derby. Darts 891/2 have also been re-instated.
Paladin 113 appears to be on loan to Dove Holes, whilst 106 has gone to Sutton for the new Bolsover to Buxton Unibus contract until 134 has been painted etc. 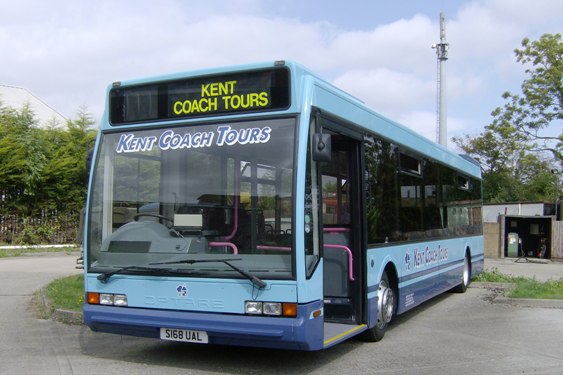 5th September :
Paladin 101 has joined 120 with "Moving People". 108 has been seen in the preston area on rail replacement work too.
Excel 226 and Solo 405 are currently away at Unitec for accident repairs.
Former Trent Volvo Citybus 622 (G622OTV) is now with Centrebus, based at Hinkley.

2nd September :
Paladin 134 is expected to be painted into Unibus livery, for a new contract route between Buxton and Bolsover. The vehicle will be based at Sutton.
Excel 226 is off the road with accident damage, and Mickleover Excel 224 is away for work to be done on the floor. 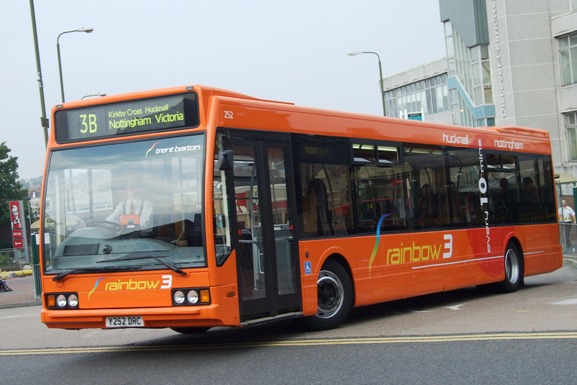