***Arriva: More buses repainted ***Trent: All new E200s now in service. ***Midland Classic: 5 e200s from london join the fleet***
Here you will find all the latest bus fleet news for many bus operators in and around the Derbyshire area. If you have anything to report please contact me by clicking here. 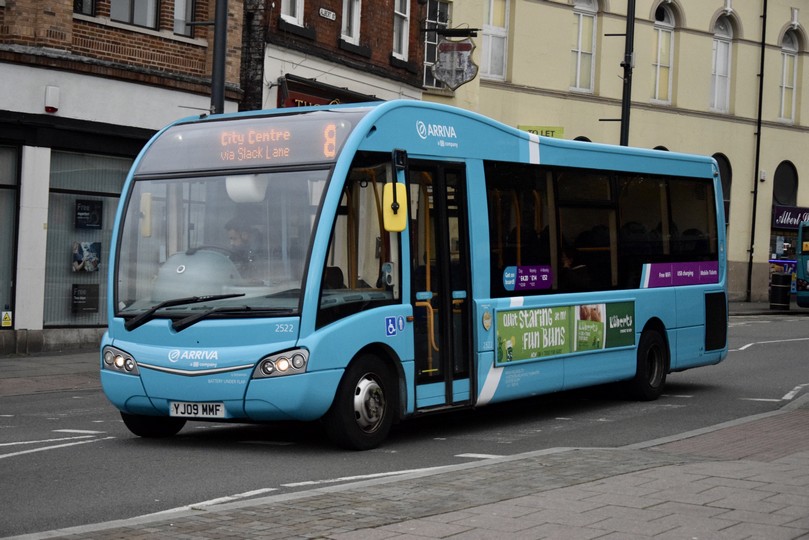 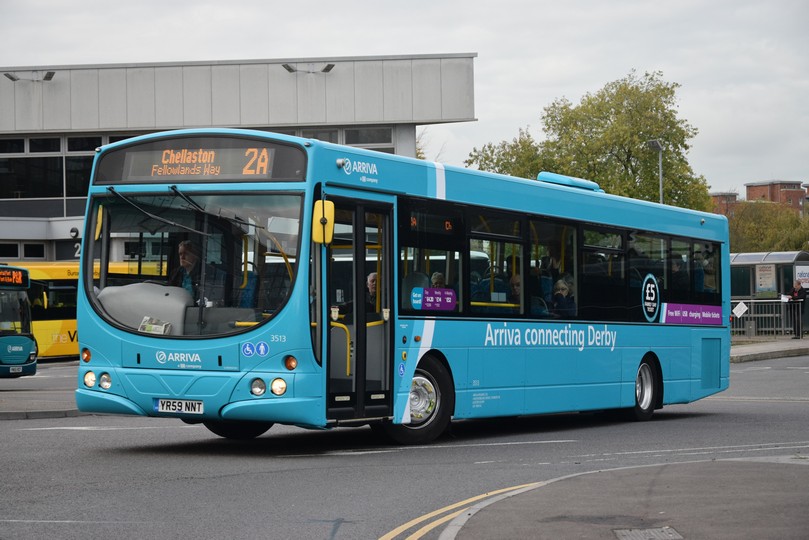 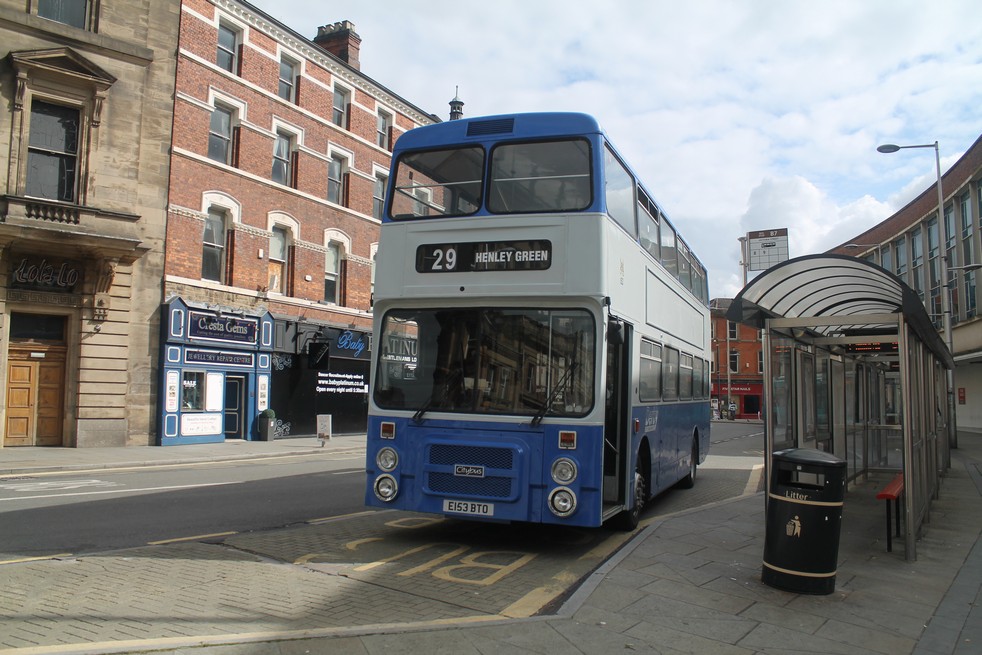 A Citybus back in Derby. Preserved 153 returned to Derby on Saturday 16th September 2017.
(C) DBD 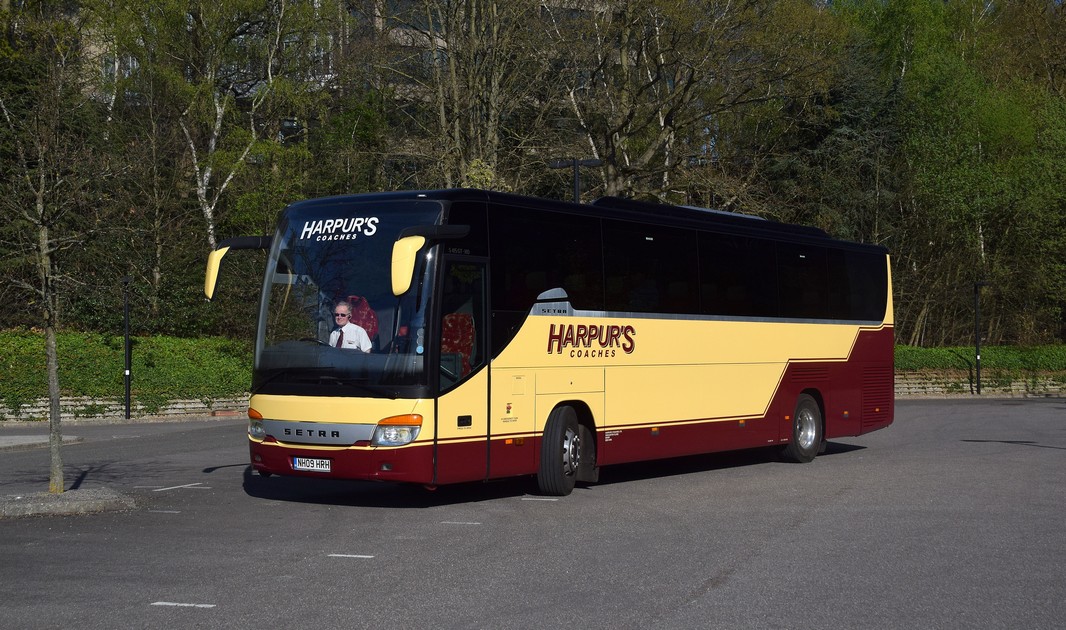 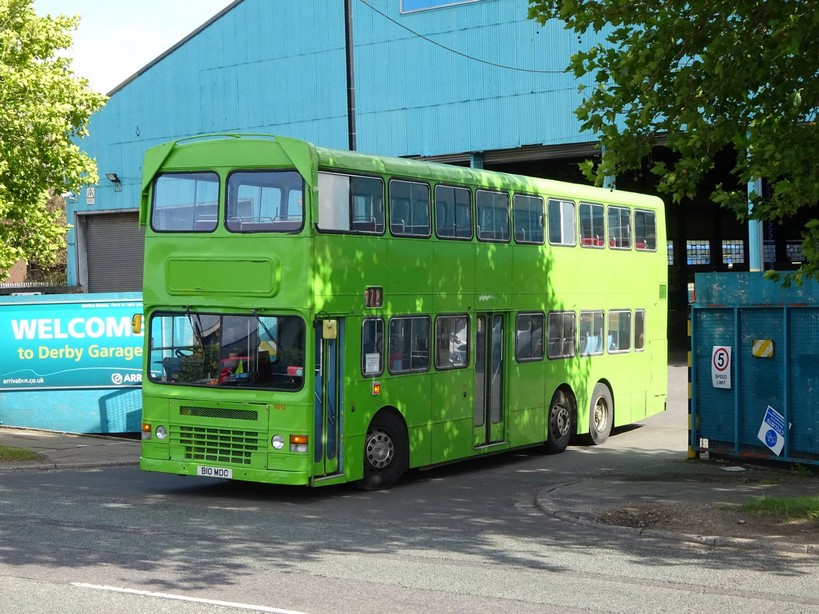 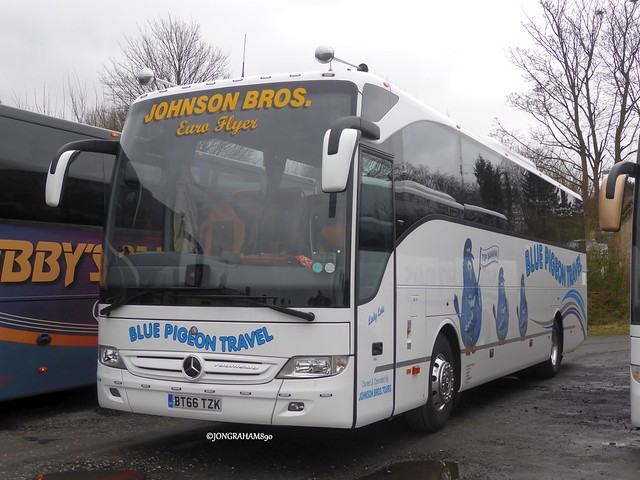 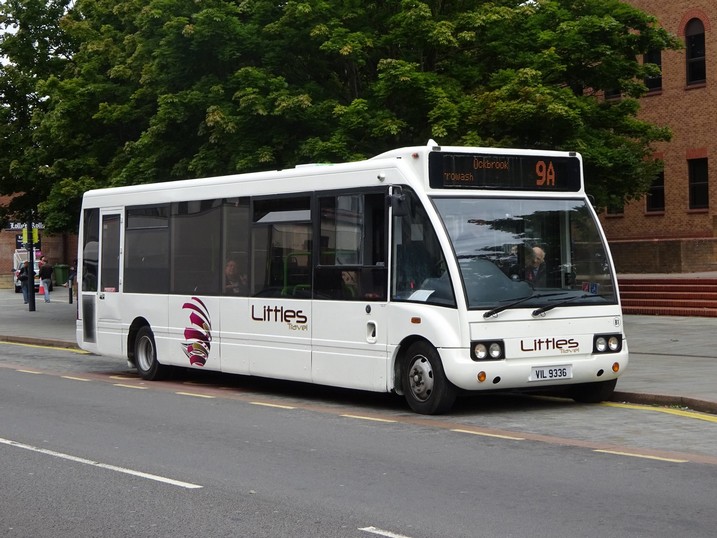 
NEWS
18th November
5 ex London (Tower Transit) E200s are here. None are yet in service. 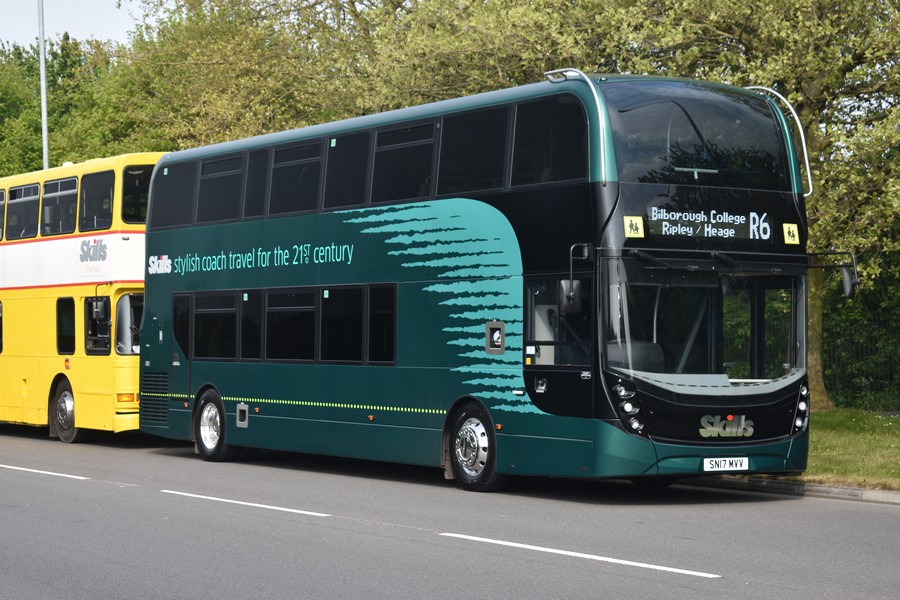 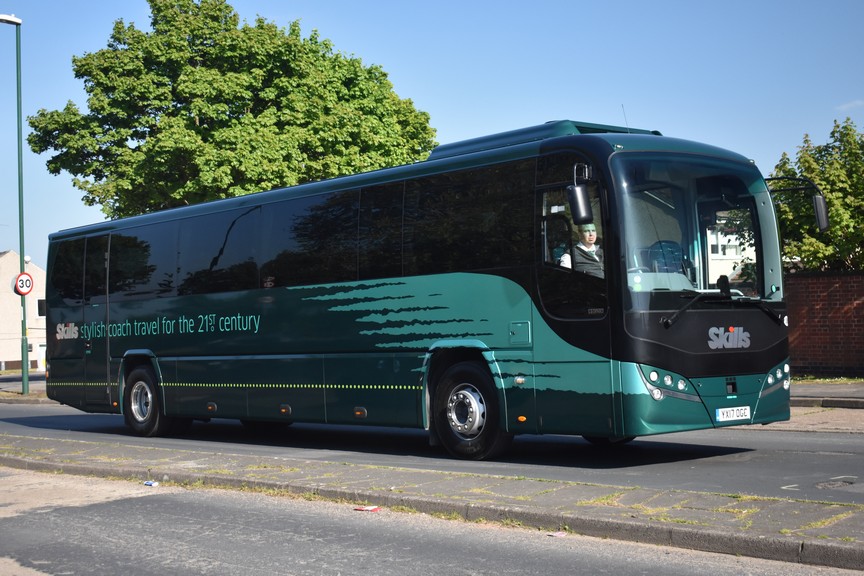 NEWS
21st October 2017
Scanias 633 and 635 are now with TM travel and painted orange for use on line 30 alongside the existing Versas. 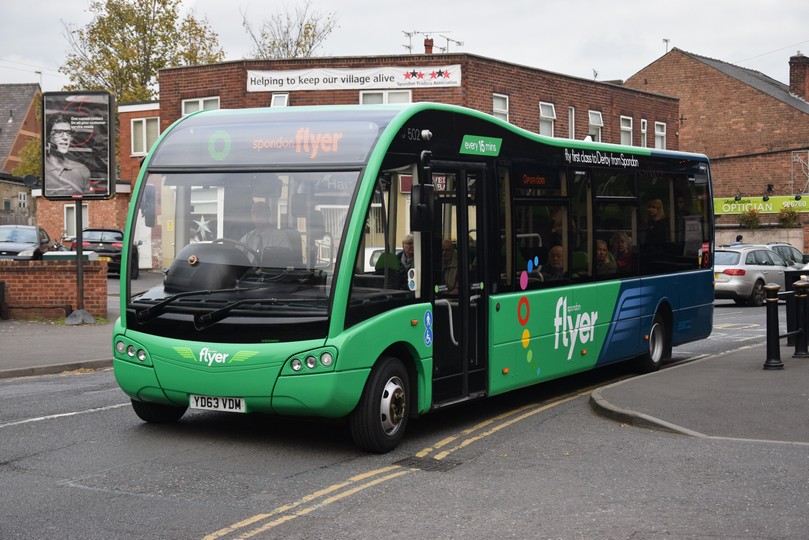 Spondon Flyer Solo 502 in Spondon. The three Solos that replaced the four Versas on this route were previously used on the Rushcliffe Villager services in Nottingham which were cut back earlier this year. Yourbus provide a replacement service supported by the council.
(C) Geoff Girling 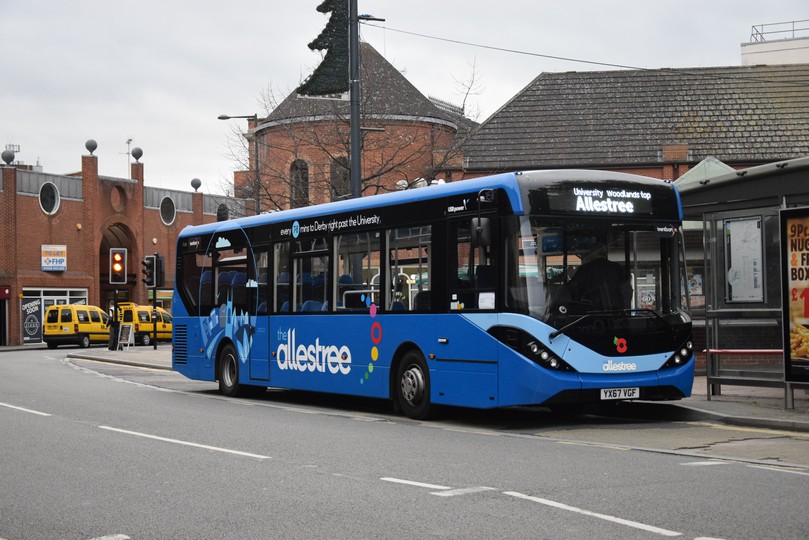 4th October 2017
The 9 new Nottingham Skylink E200s are now in service. Details for the new vehicles are: 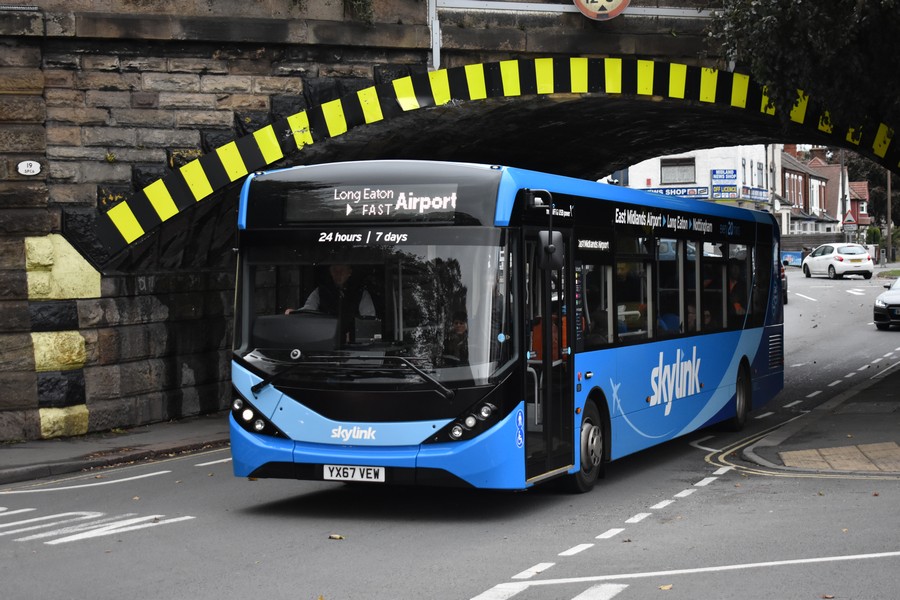 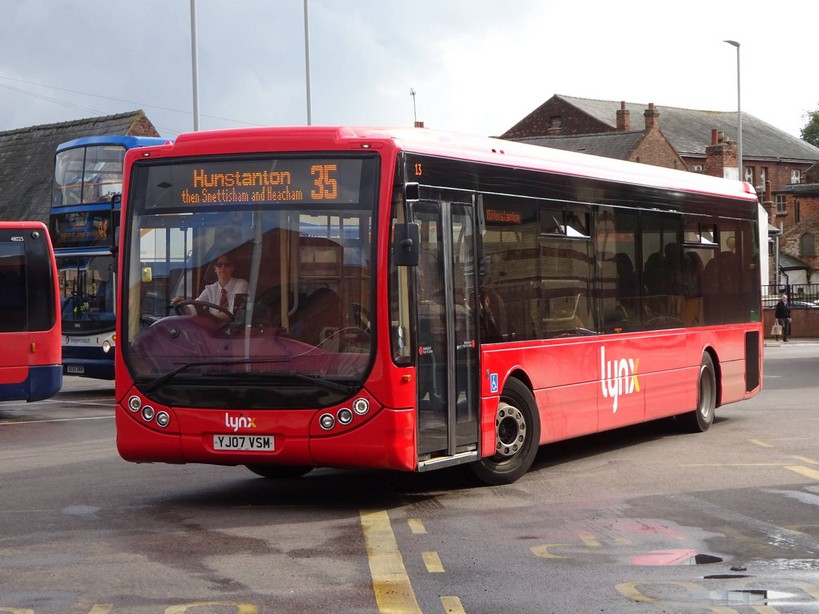 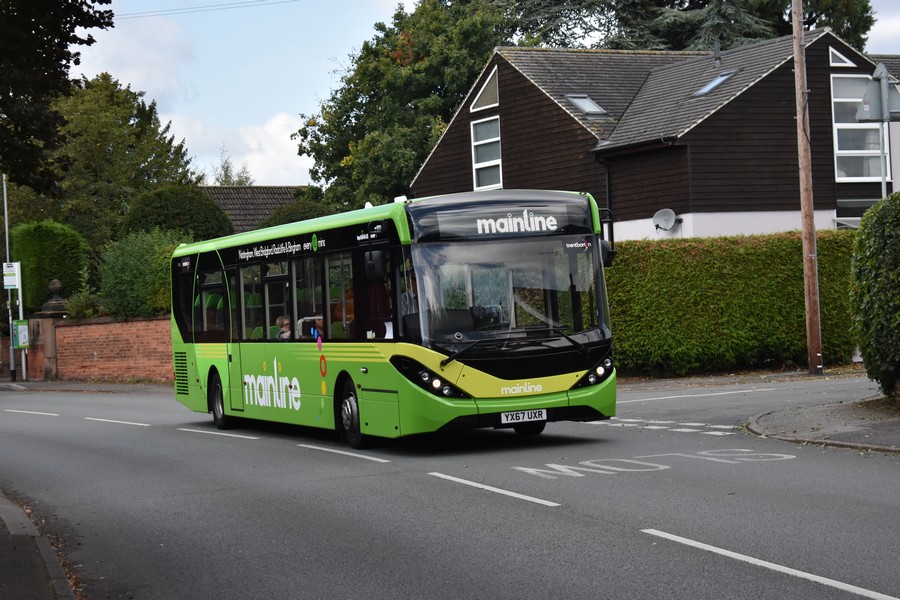 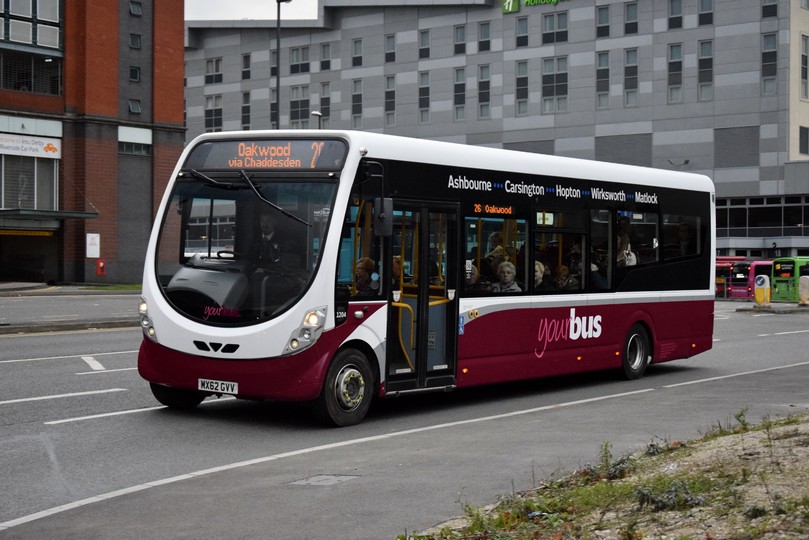