NEWS
16th July
Scania Decker 904 (YN07 LHT) has arrived here from Huddersfield Bus Company for transpeak. It is in Centrebus livery complete with High Peak fleet names.
Scania Wright Solar 748 (YN08 MRO) is currently in the paintshop for repaint into transpeak livery.
Excel 686 is being taken apart to repair 685 and all reusable parts are being removed to stores. 683 is still here but not on the High Peak allocation list. 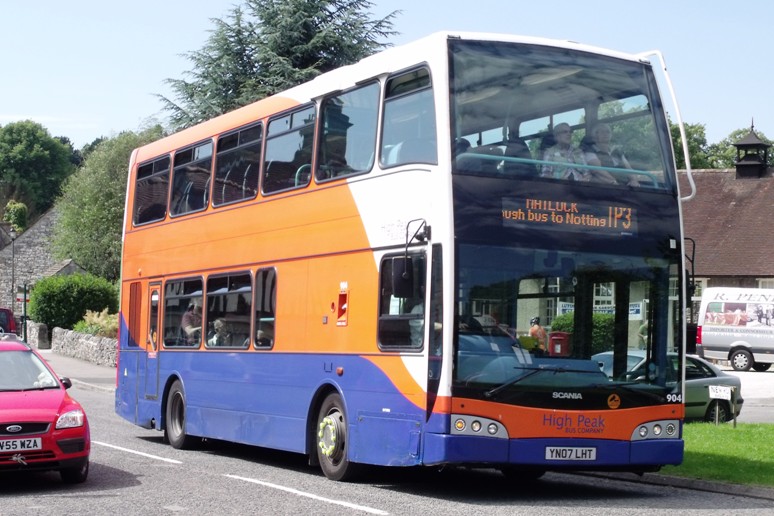 Scania decker 904 on the transpeak in Ashford in the Water.
(C) David Harrison 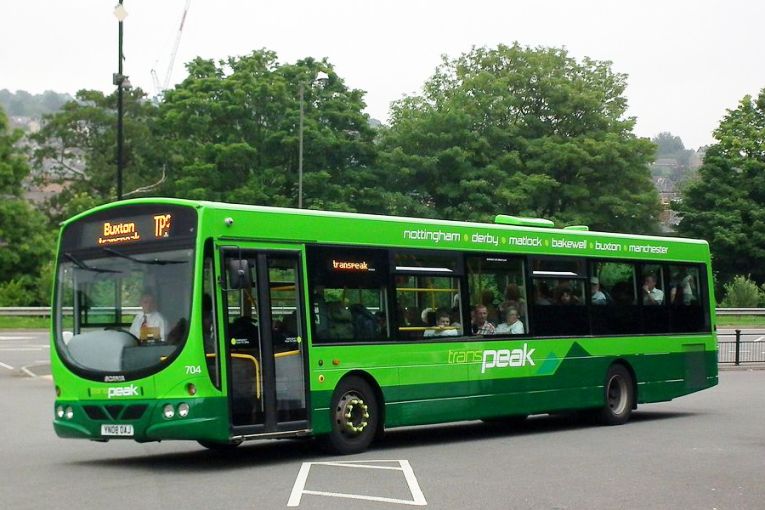 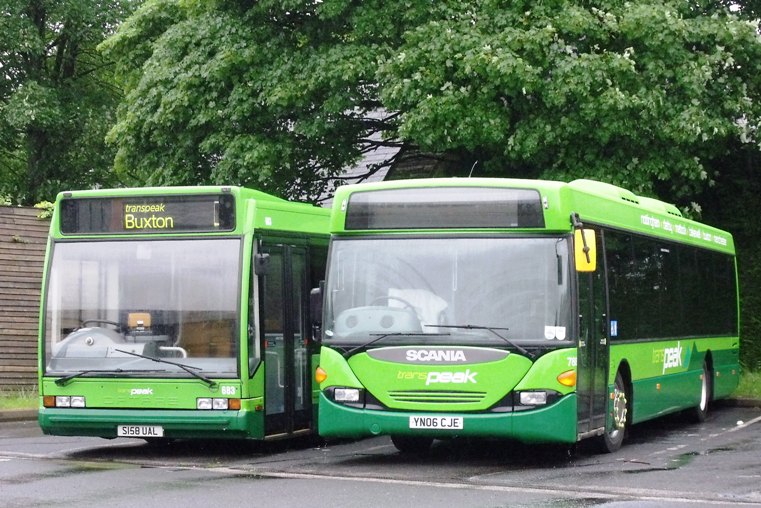 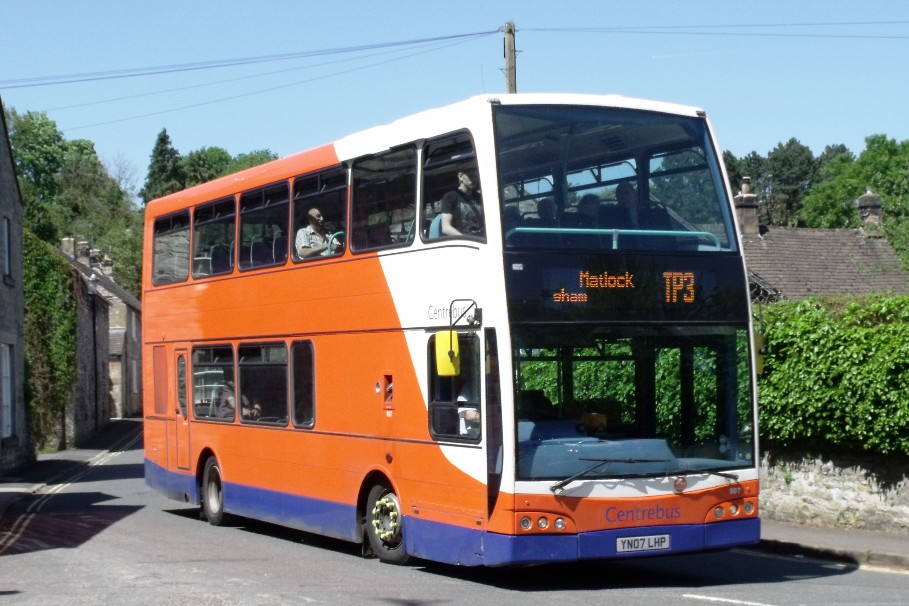 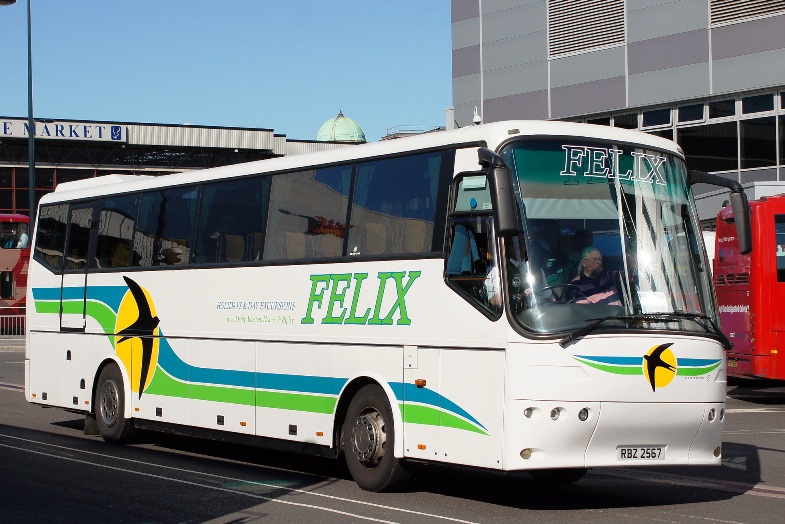 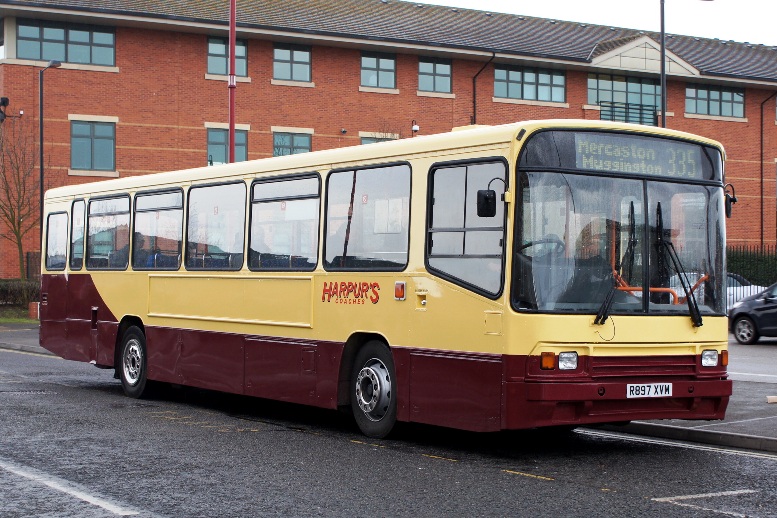 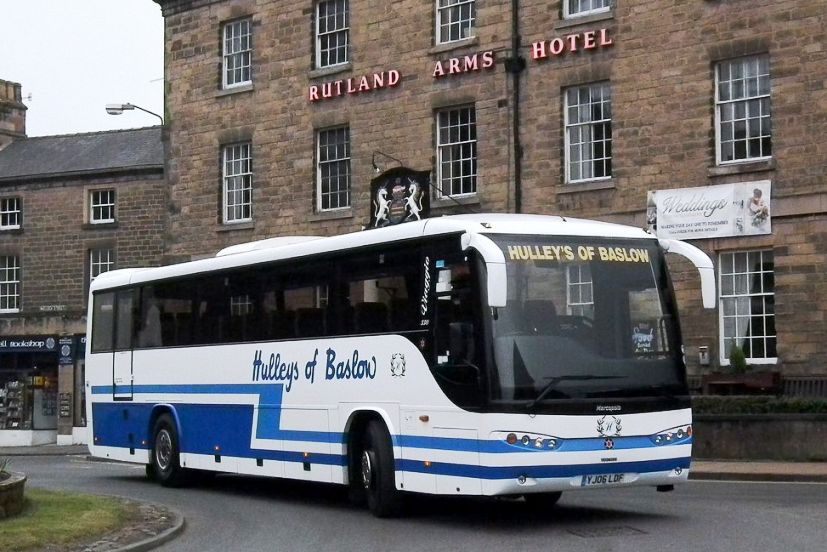 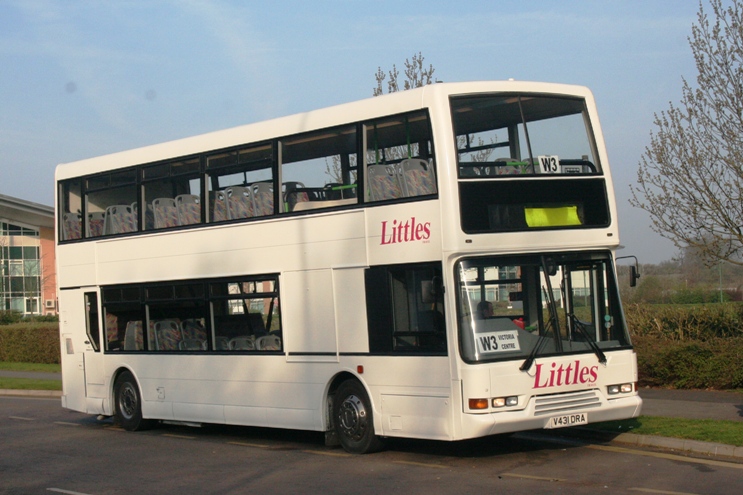 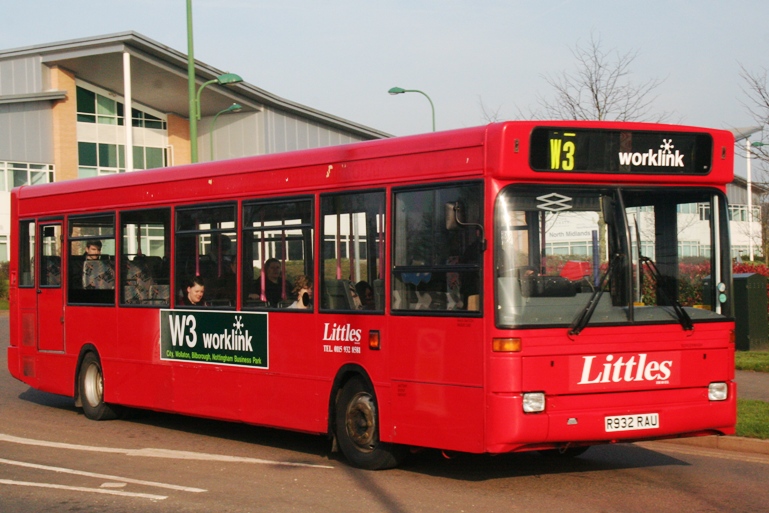 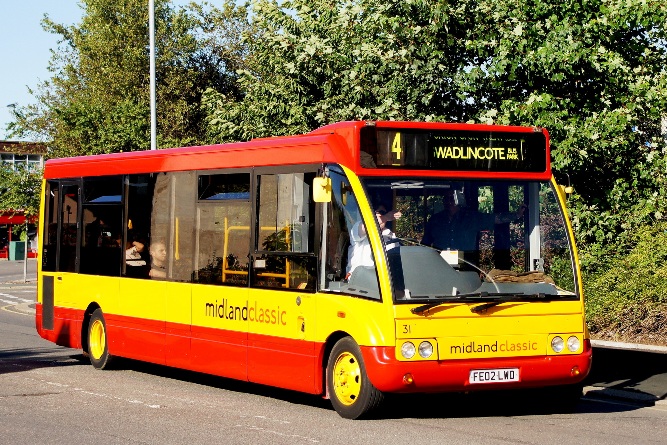 Scania (Y336 VST) has been painted into fleet livery. 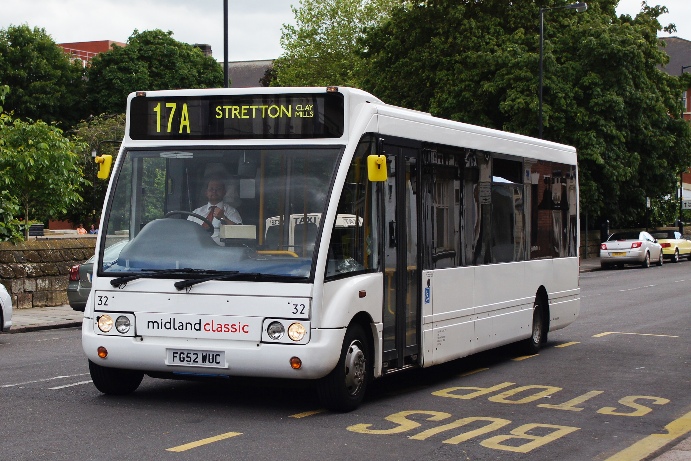 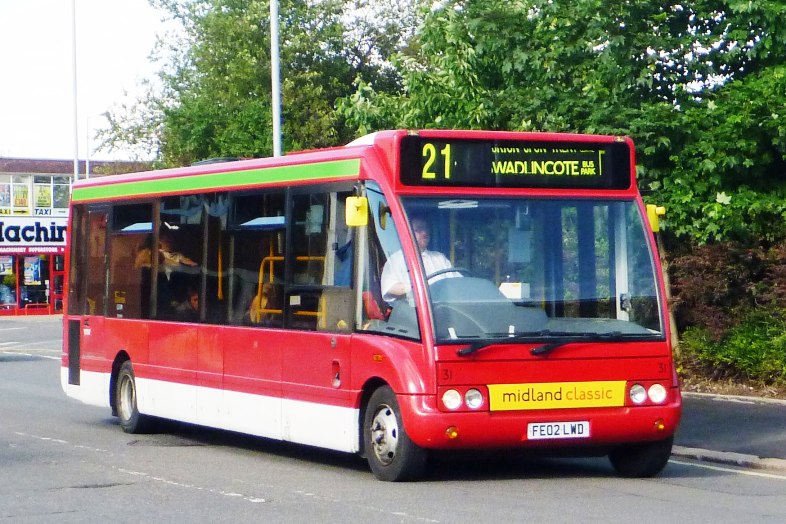 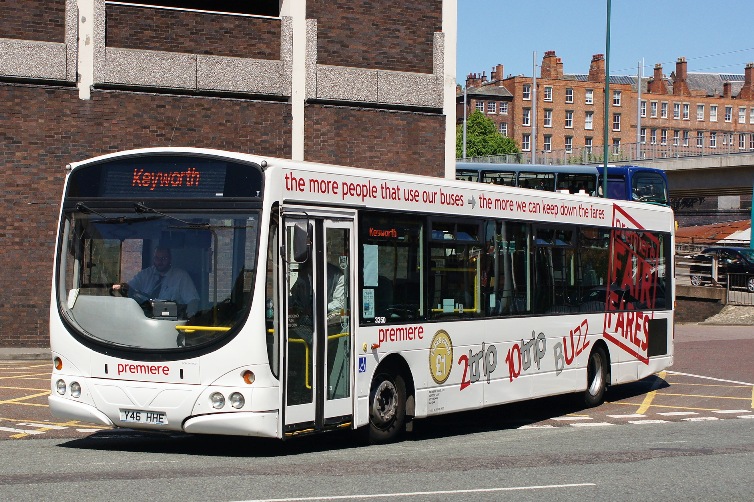 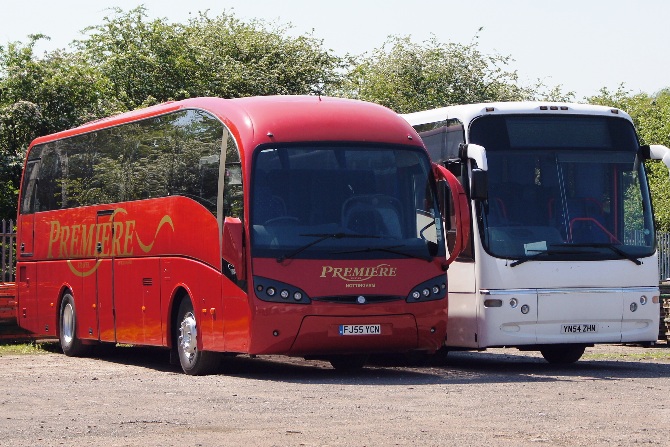 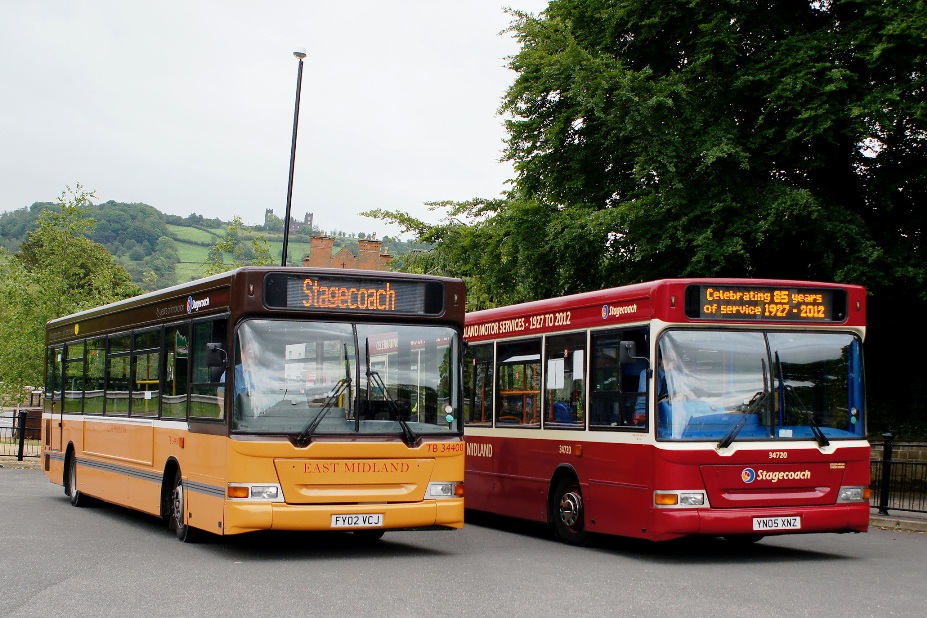 NEWS
29th July 2012:
Former Rainbow 4 Scania 672 has had skylink branding applied to cover whilst the Kinch Skylink vehicles are repainted and refurbished. 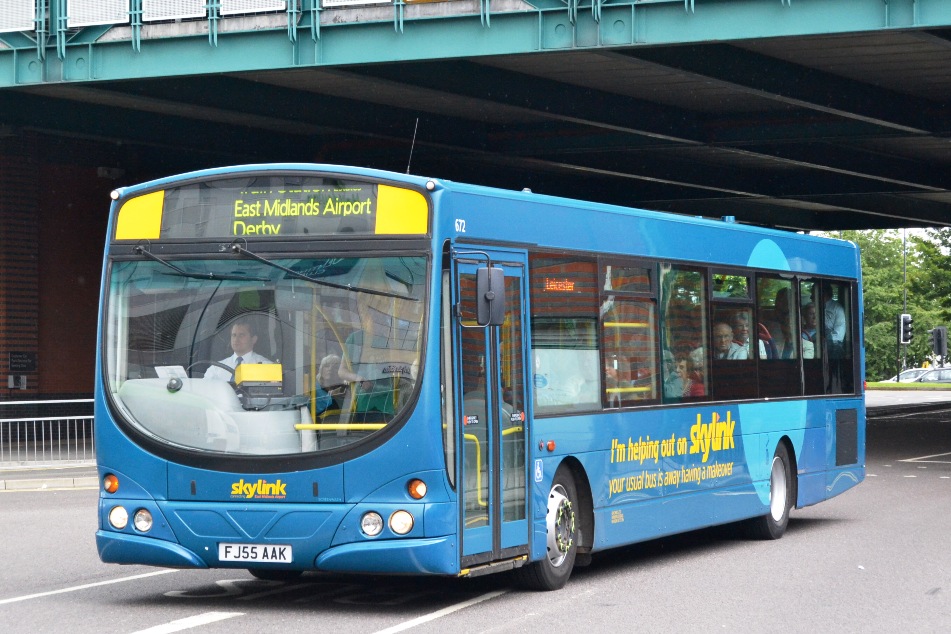 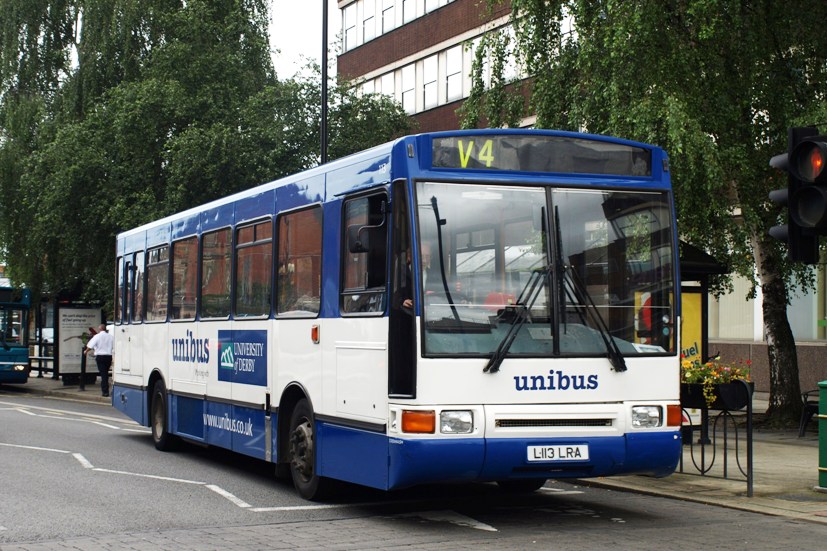 4th July:
ECW Olympian 18 has moved to TM Travel. 19 and 20 are expected to follow before the new school term in September. 19 and 20 are due to be used in normal service on Saturday 11th August.
Paladin 121 has been withdrawn. 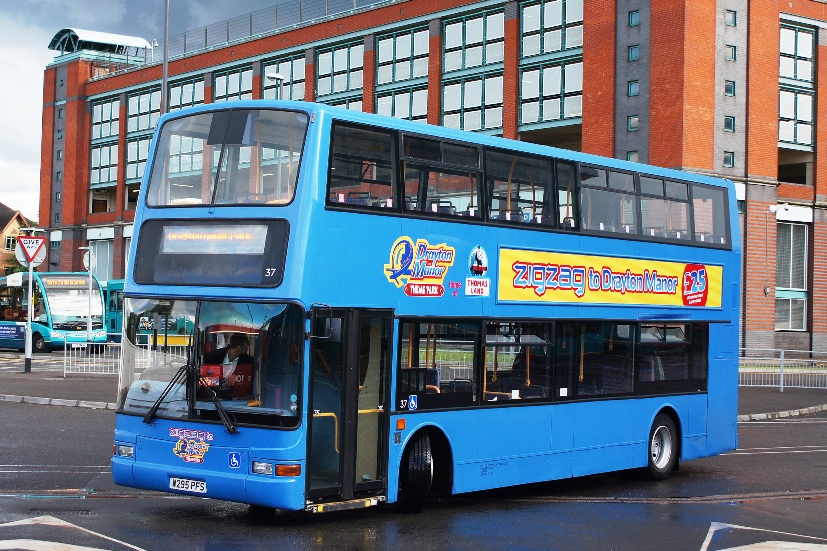 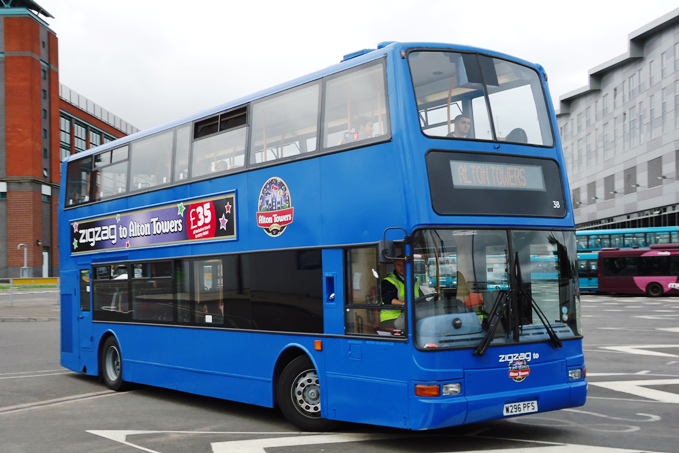 TM Travel (K482 GNN) has been withdrawn. (R983 KAR) is currently off after an RTA (roof damage). This may be repaired! 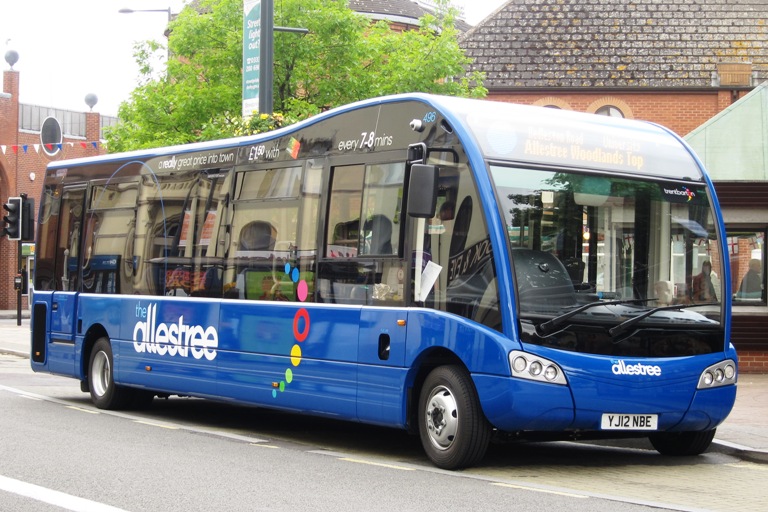 TM Travel coach 59 has been withdrawn with corrosion. 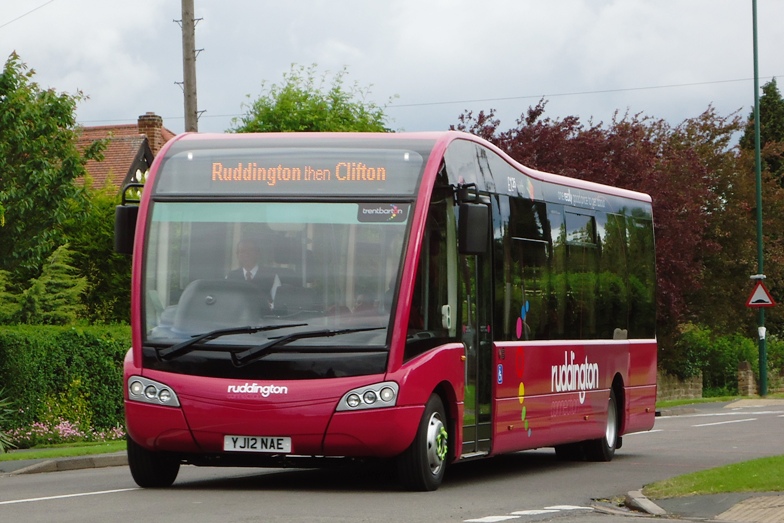 Tempo SRs 334/5 have not yet been delivered, hence the number of spare vehicles appearing on the i4 route. 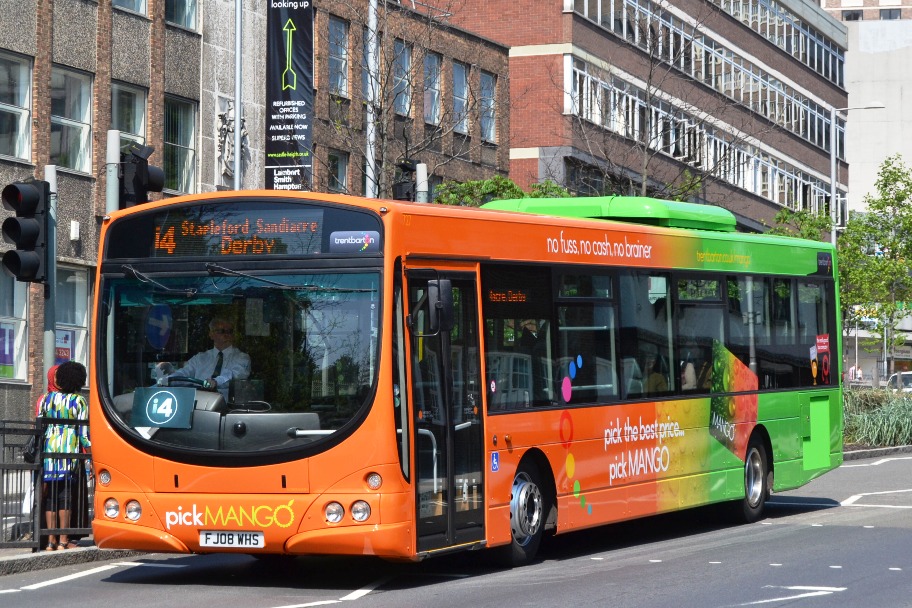 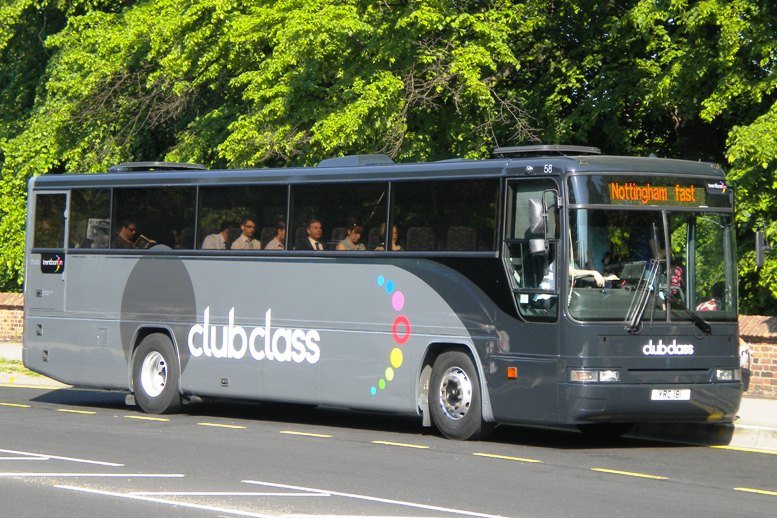 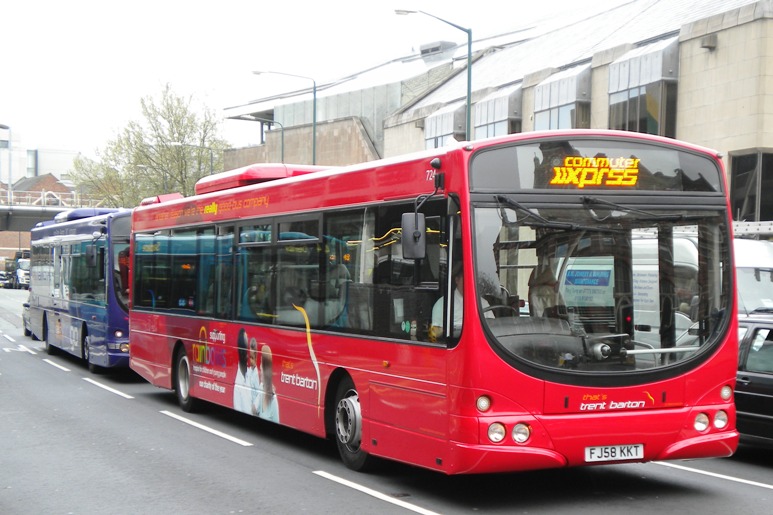 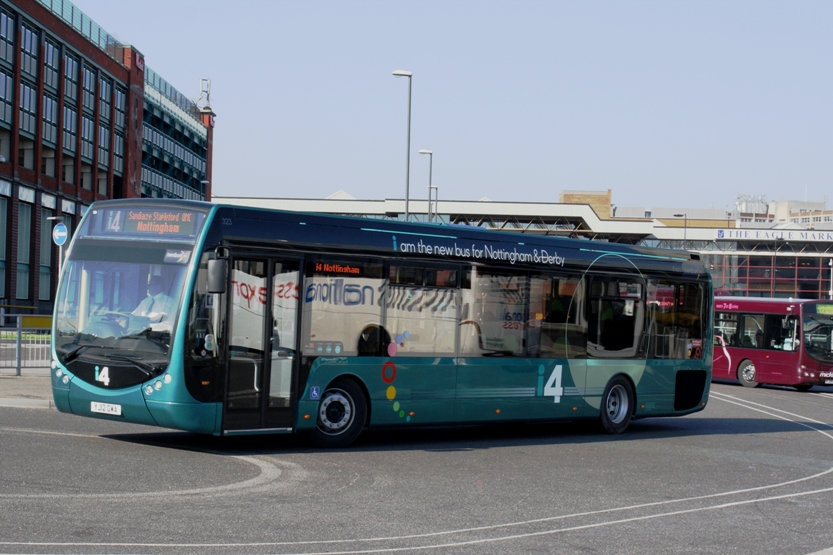 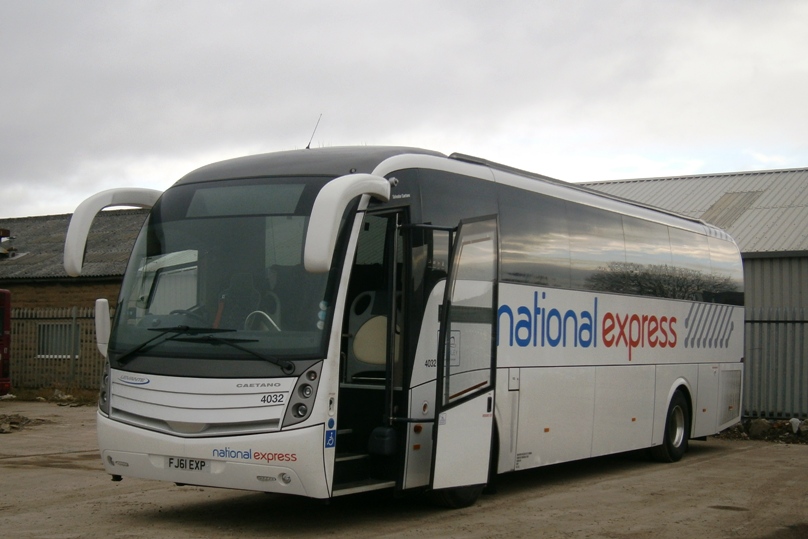