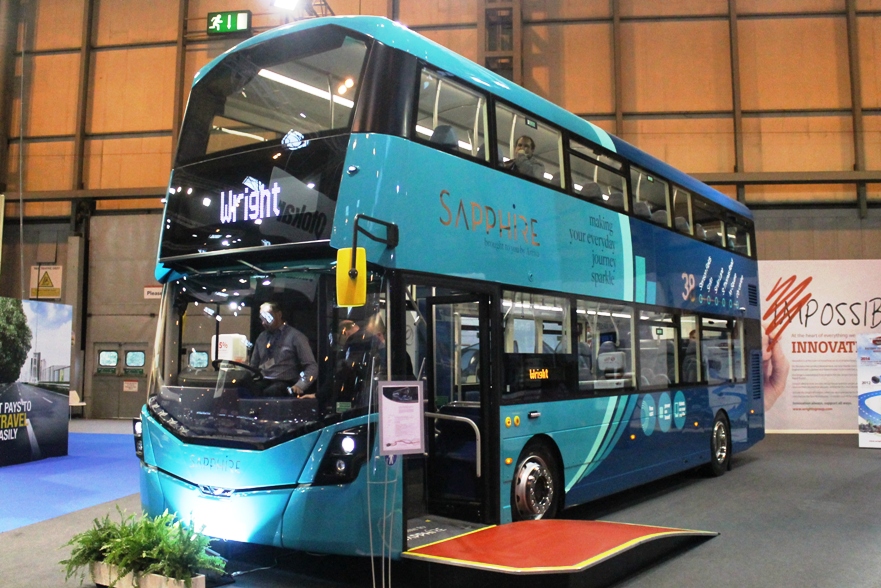 Brand new Wright Streetdeck 4600 will be in service in Derby during December. This vehicle will be used alongside Sapphire branded E400s on route 38.
(C) DBD 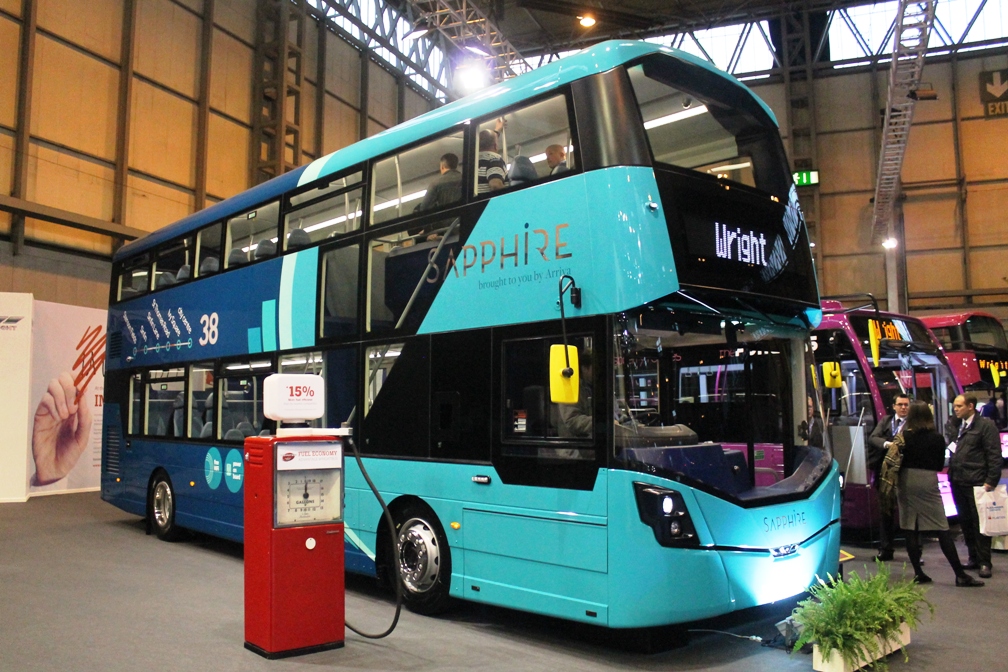 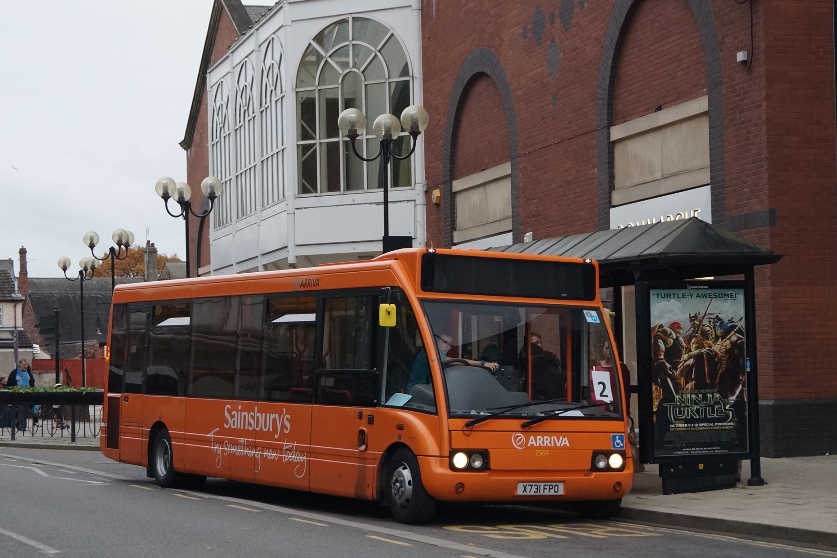 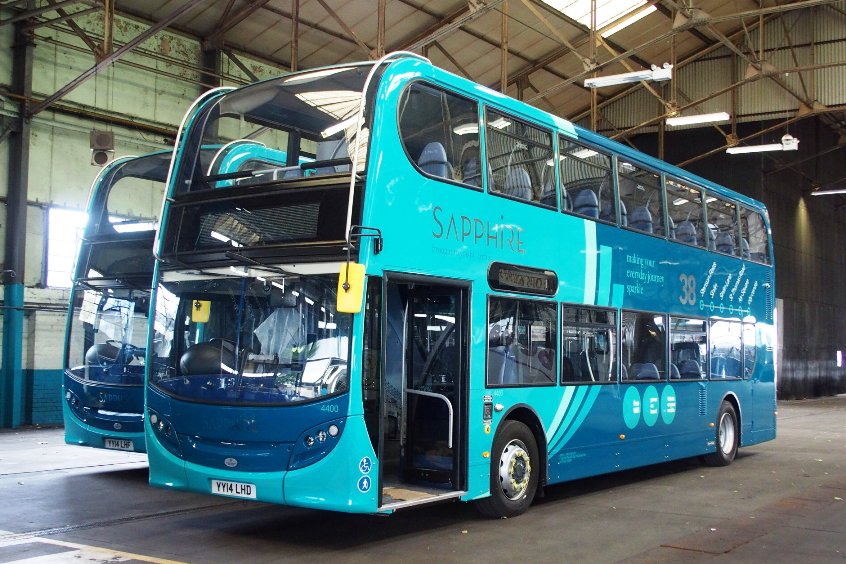 NEWS
8th December
4 new Enviro 200s have arrived here for use on the transpeak. They are in Centrebus (High Peak) livery. Branding may be applied soon. The four new buses are: 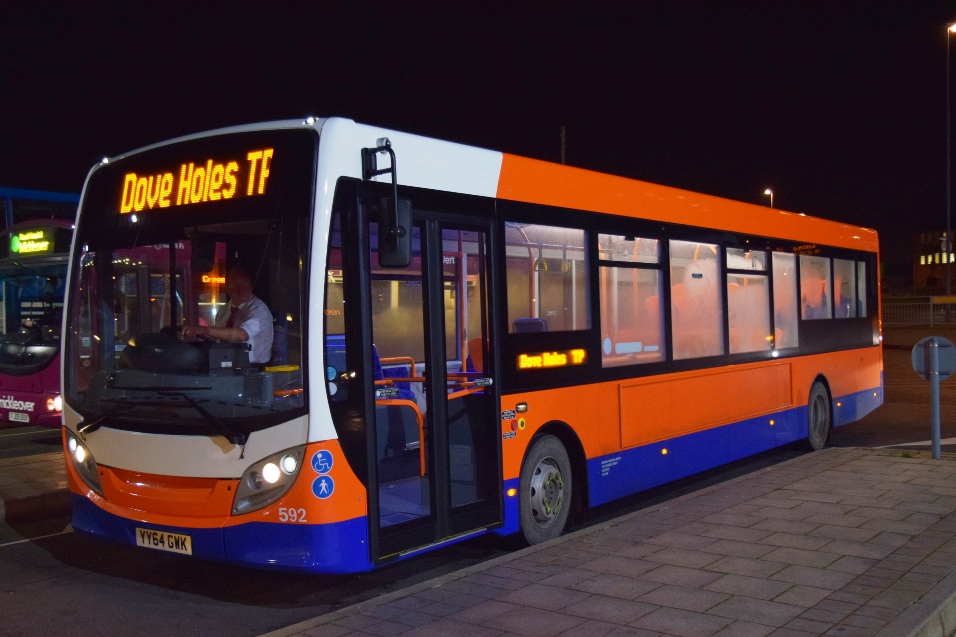 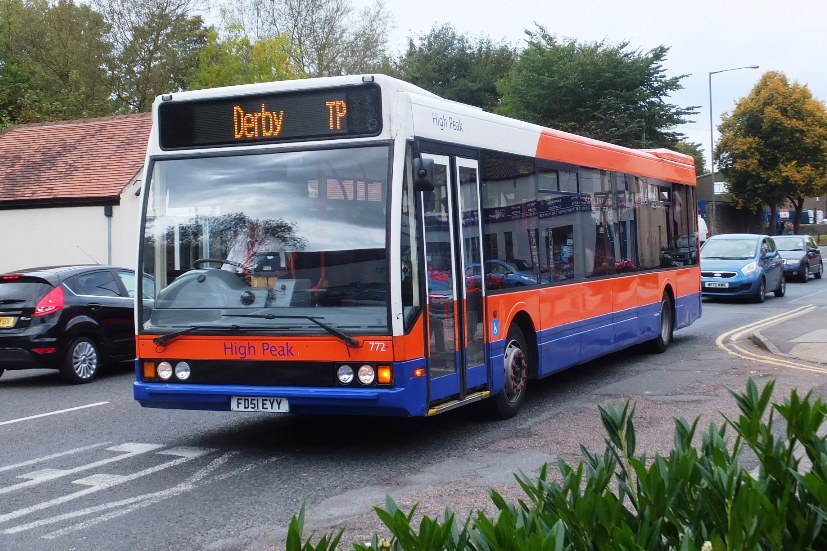 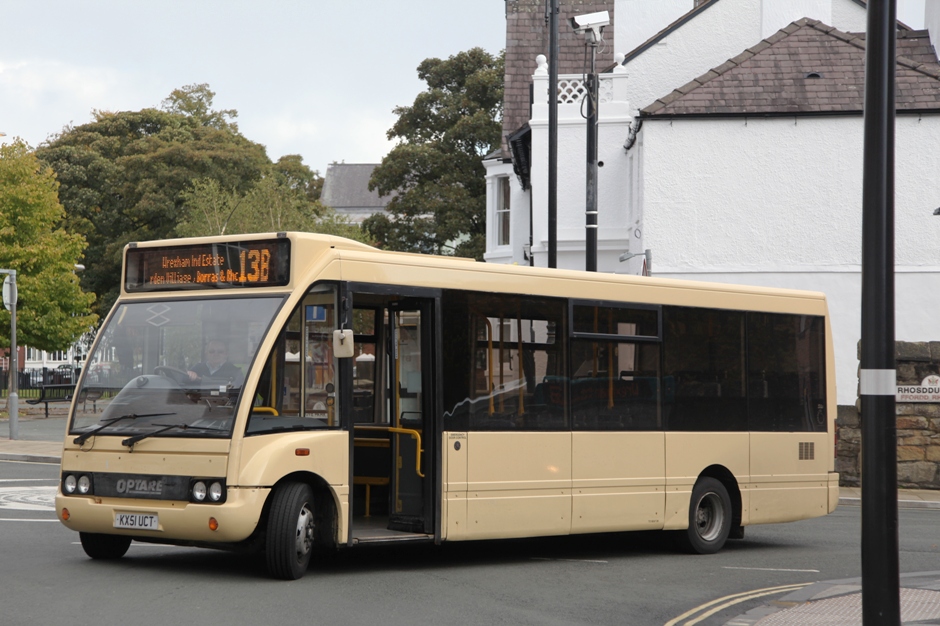 Arrivals are former Liverbus Olympian (M218 YKC). This was last with Geldards, Leeds. It is painted blue.
From Stagecarriage, Middlesborough is former Manchester Alexander PS (R895 XVM), in red. 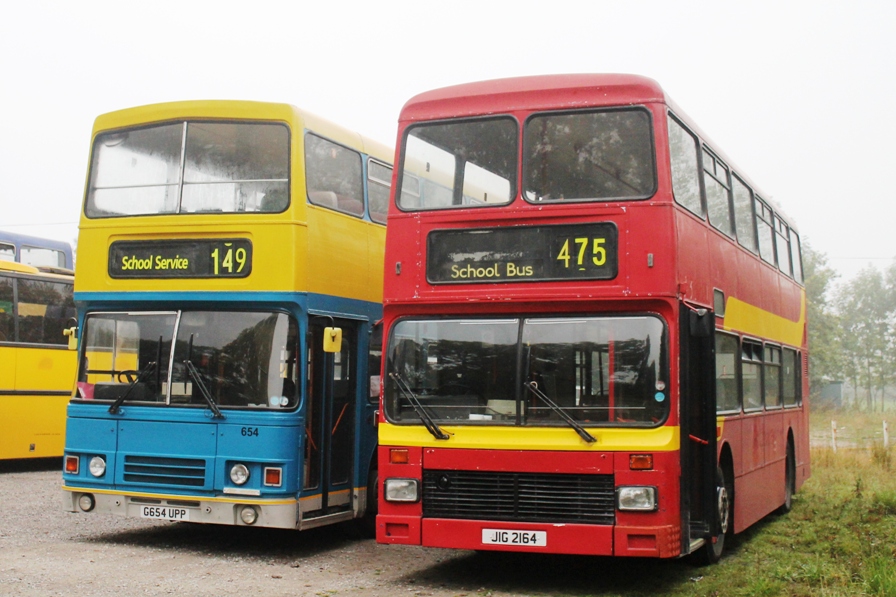 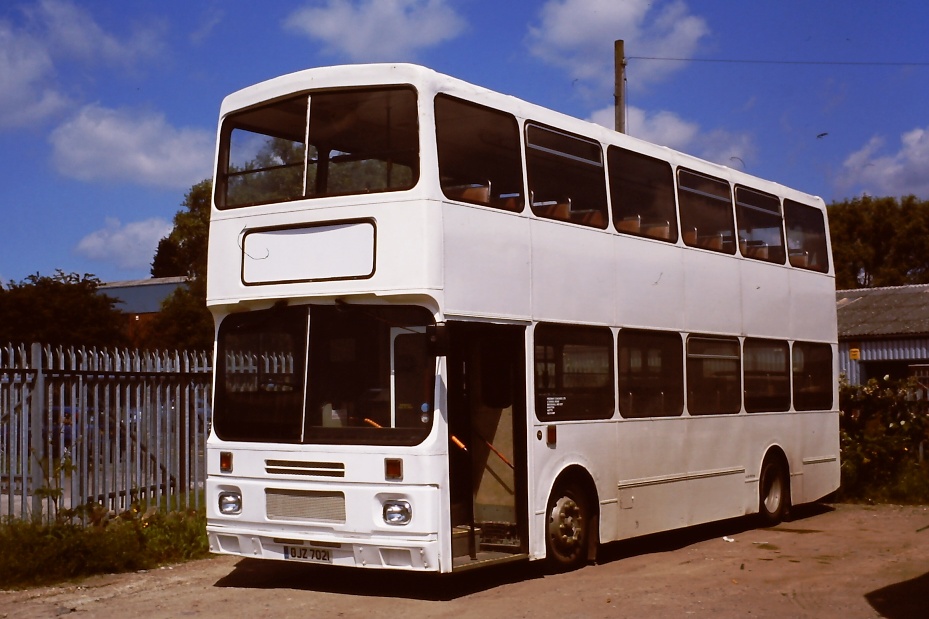 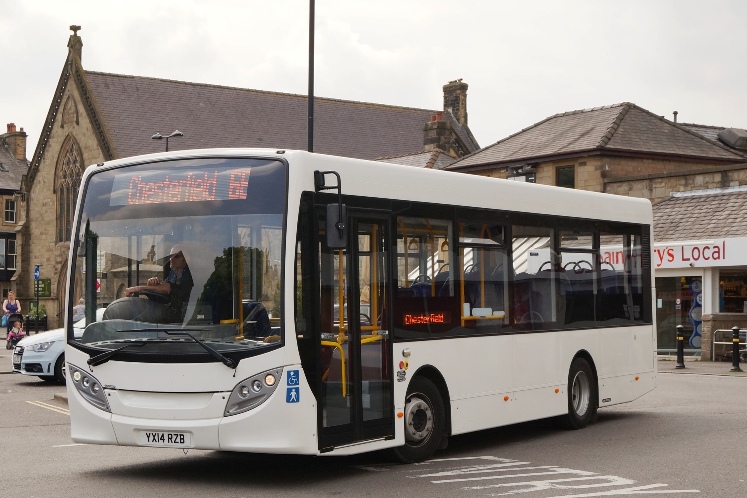 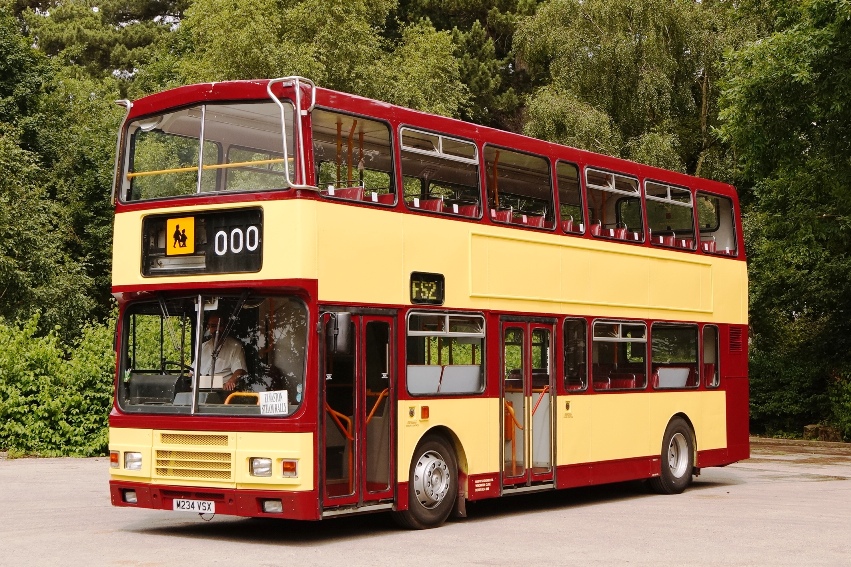 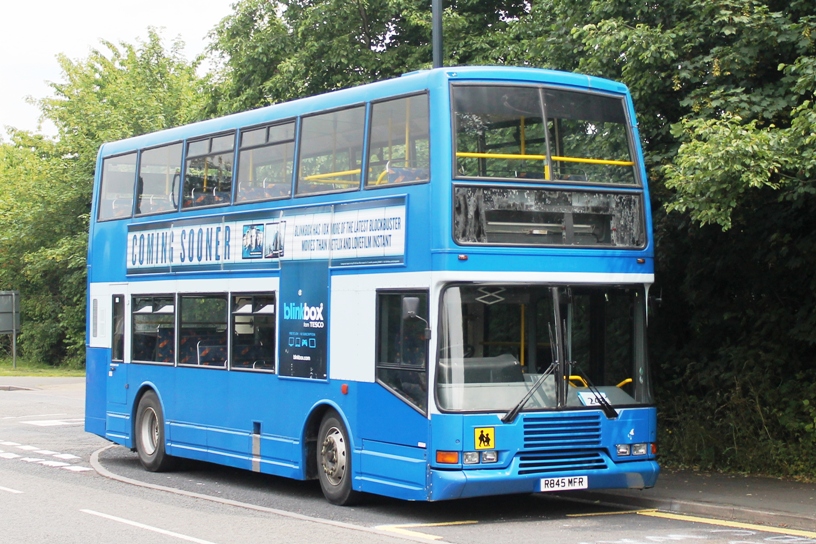 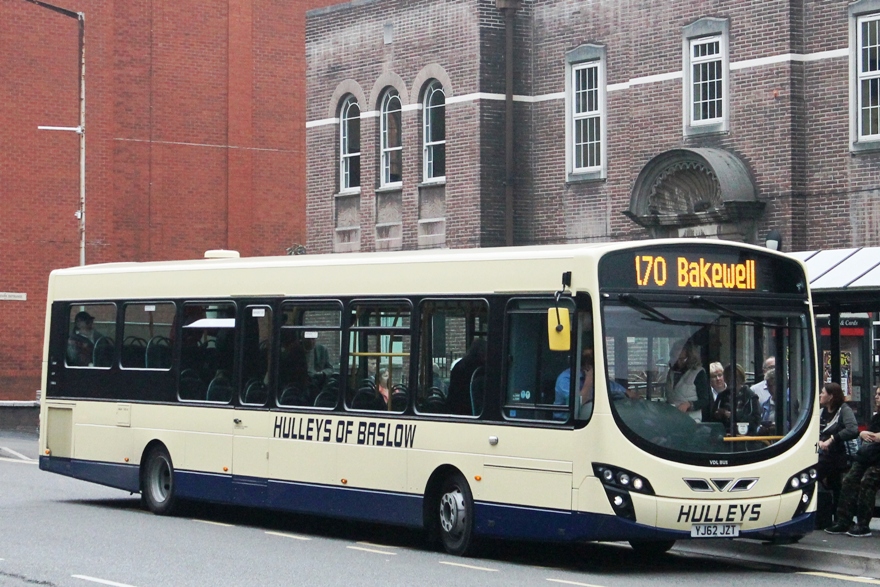 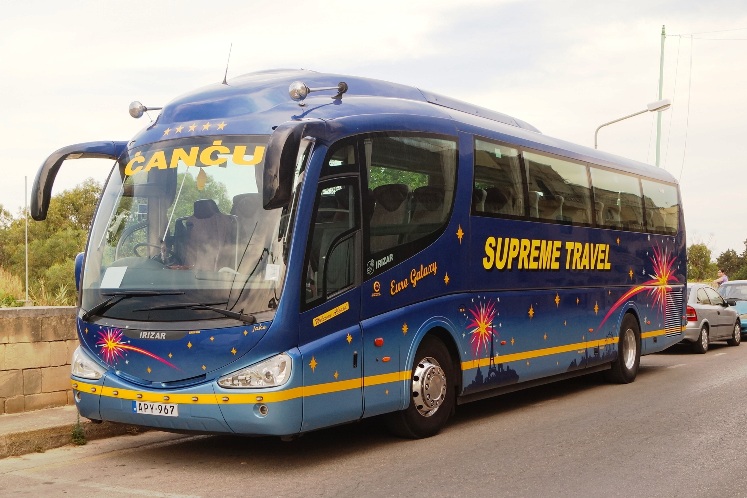 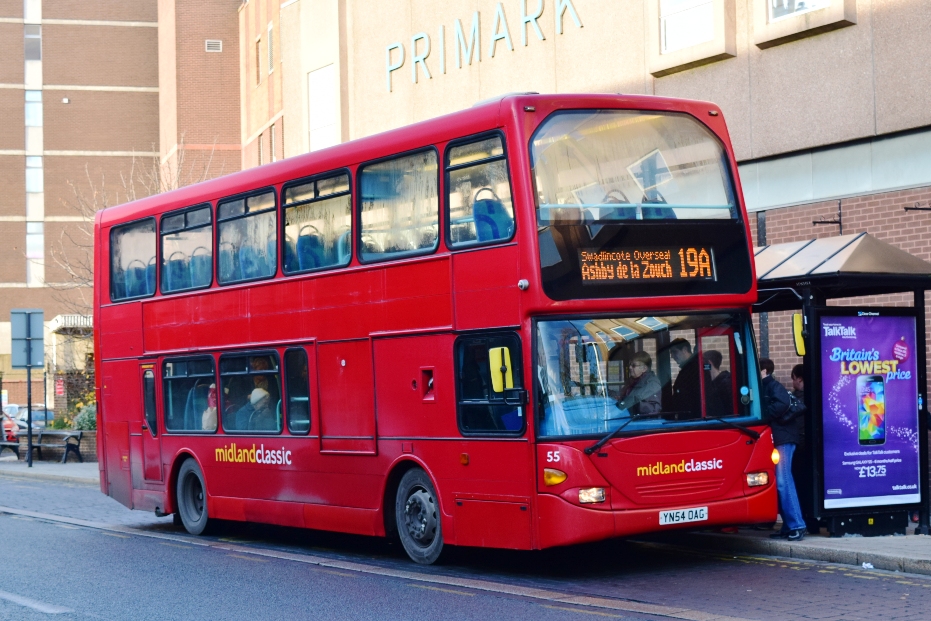 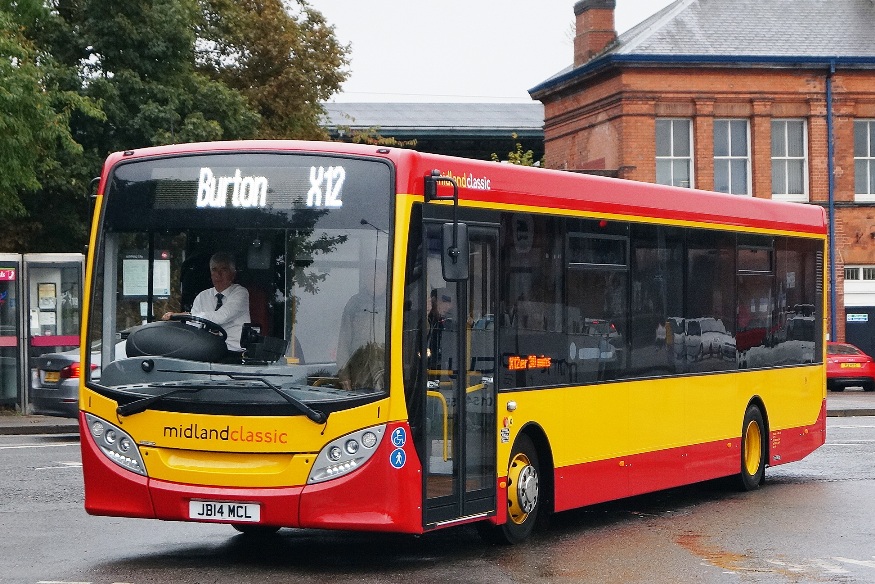 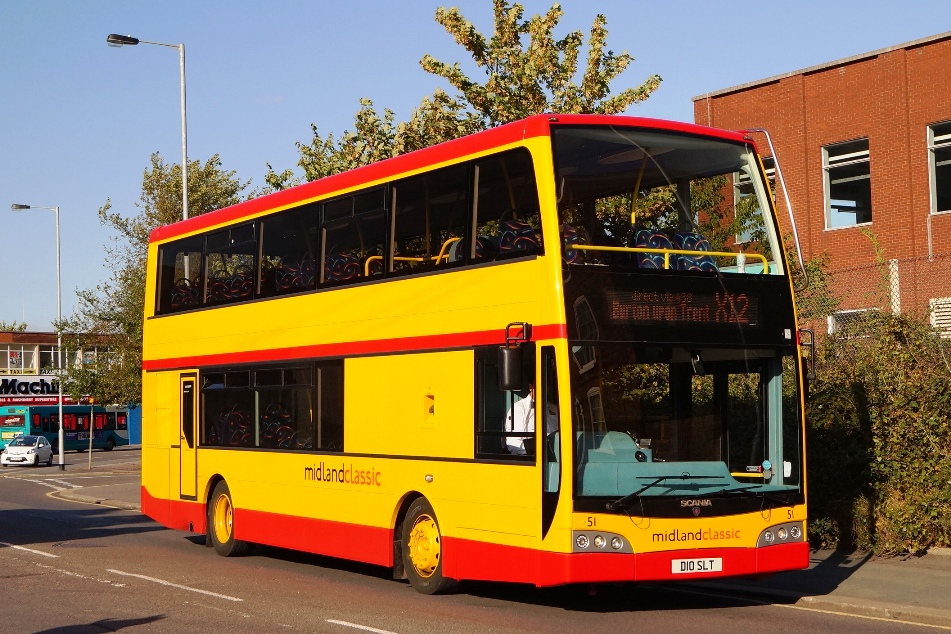 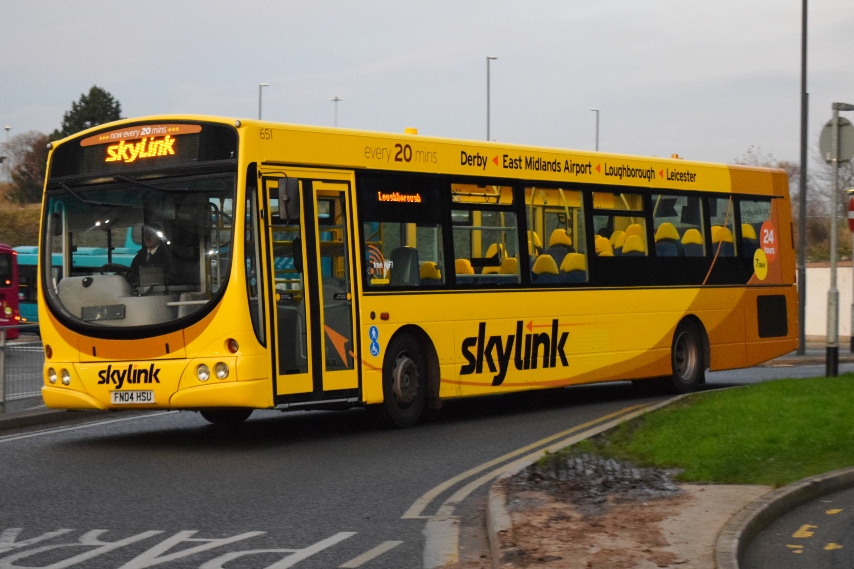 651 is one of three Scanias refurbished and branded for the Kinchbus Skylink. The three vehicles operate alongside brand new Mercedes Citaros.
(C) Geoff Girling 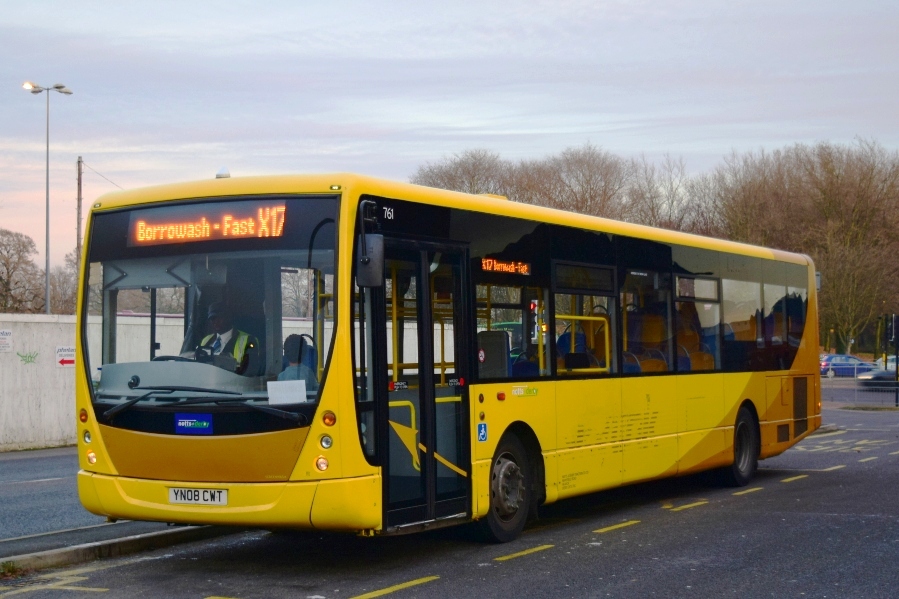 The former Kinchbus Skylink Volvo Plaxton Centros are moving to notts+derby. 761 is already in use there, the other are expected to be painted before being used.
(C) Geoff Girling

Centro 799 (YJ07 JVE) is the second vehicle to carry the new TM Travel livery and fleet names. It is seen here in Sheffield on the 5th December.
(C) Ian Moorcroft 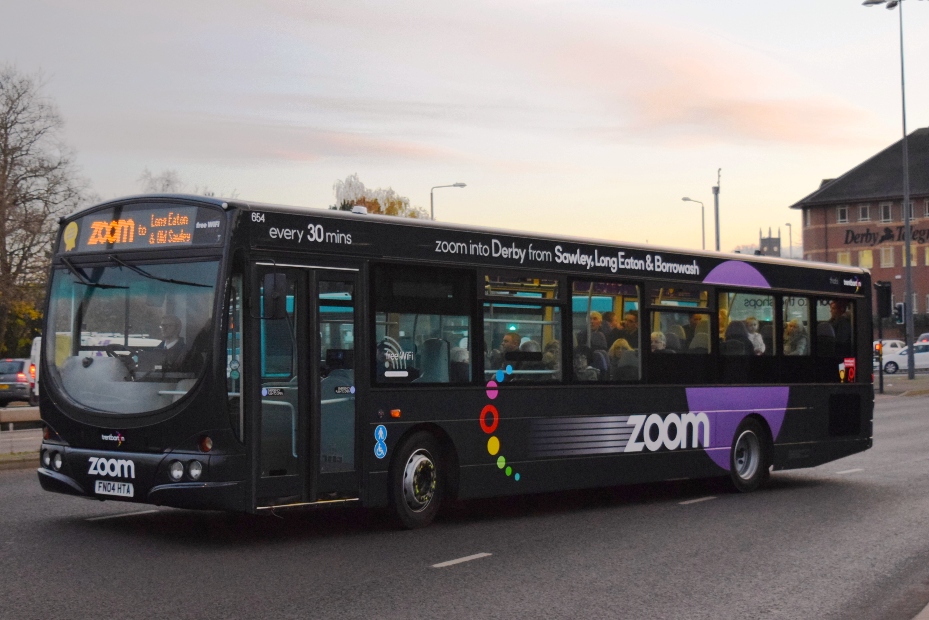 654 has just been painted and refurbished for the Zoom service. It is seen here in Derby.
(C) Geoff Girling 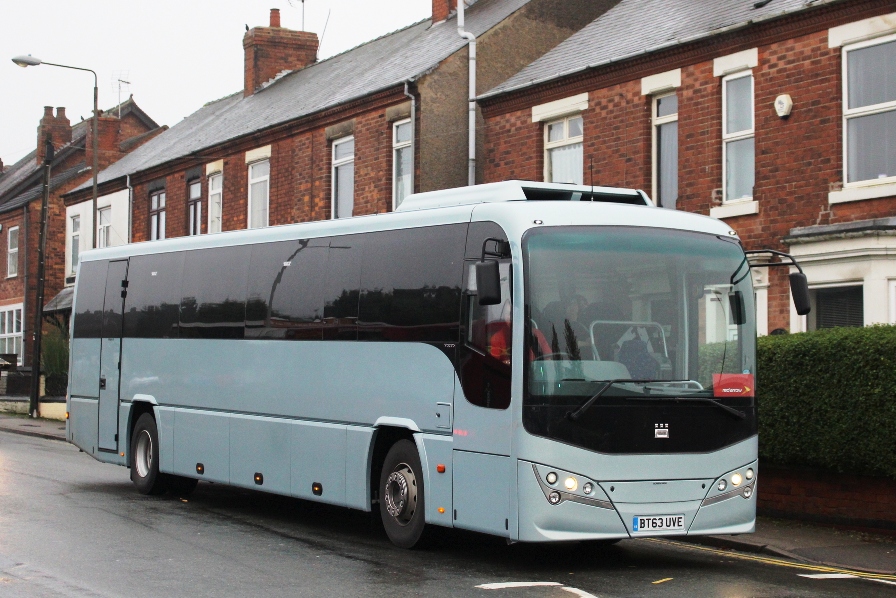 Volvo Plaxton Leopard (BT63 UVE) was tested on the Red Arrow in November 2014 ahead of a planned relaunch for the route in Autumn 2015. It is seen here in Alfreton. A Mercedes Tourismo coach has also been trialed, and it is understood an Elite interdeck is on the way for evaluation next week (may not be used in service).
(C) Matt Burley 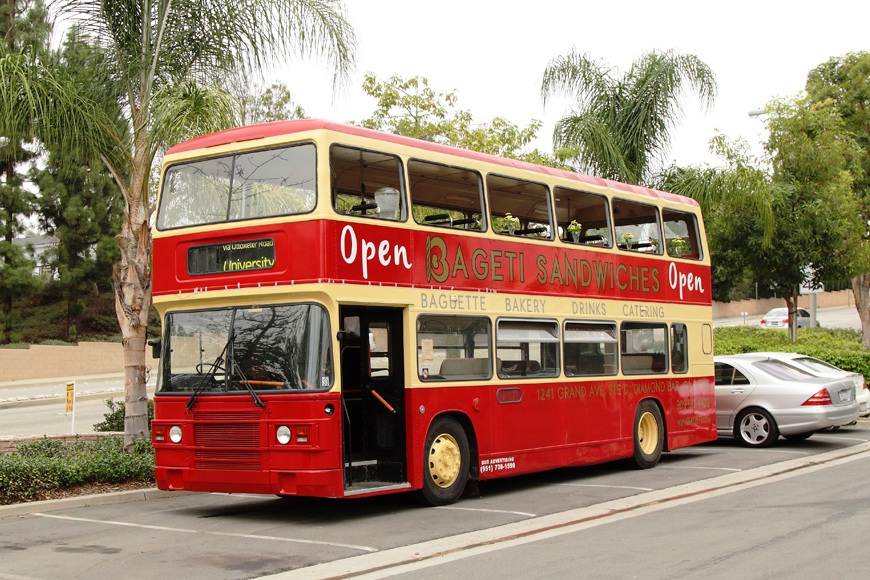 Trent Olympian (C716 LTO) is now owned by Bageti Sandwiches at Diamond Bar on the outskirts of Los Angeles. It is used as a restaurant to the shop located in the same complex with the top windows removed and tables in place.
(C) Shane Ross

10th November:
Former Trent Excel 199 (V199 ERA) is now with Shropshire bus and coach.
Former 243 is now with Abus of Bristol. It was previously with North Somerset. 251 is now with Kirkby Lonsdale Coach Hire.
Former 203 (V203 ENU) has moved to Essex operator Panther Travel.
Former 204 now carries (WJZ 2894) and has now been sold to Shropshire Bus and Coach.
Former Transpeak Volvo / Q types 52, 53 and 54 are now all with Brixham college.

Midland General /Trent FLF 534 (534 ERB) is coming back to the UK soon. It has been in Canada for many years.

15th October:
Scanias 634 and 636 are now at Langley Mill for repaint.
437 repainted into new livery with zig zag adverts. 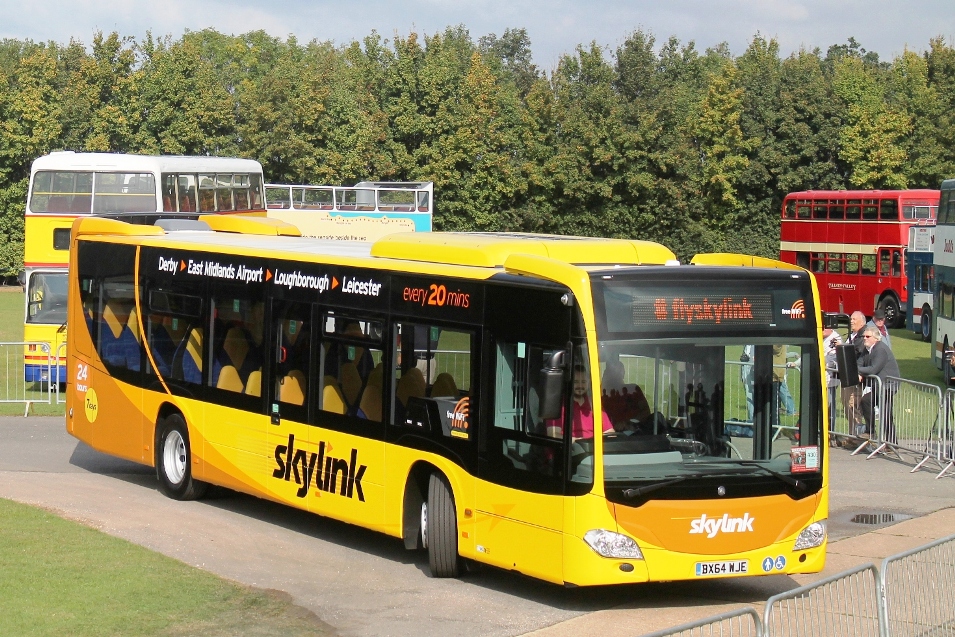 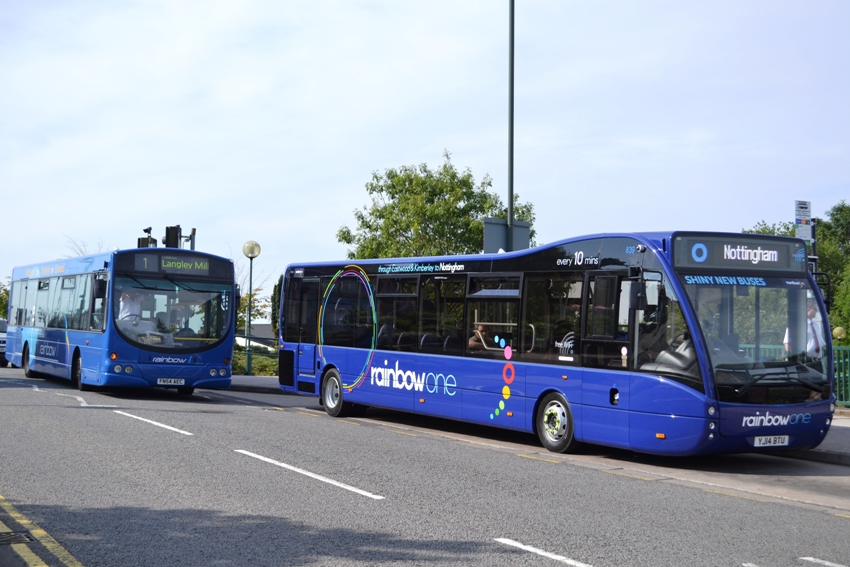 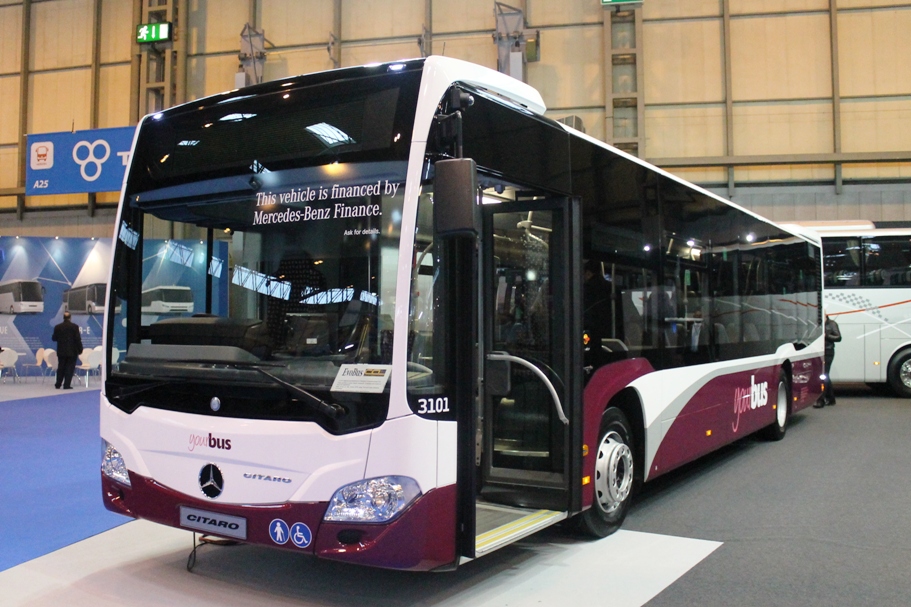 15th October 2014:
The Y1 service will serve Ripley instead of Alfreton from the end of November.