NEWS
8th September:
The 4 ex Burton Volvo B7s have been re-registered as follows: 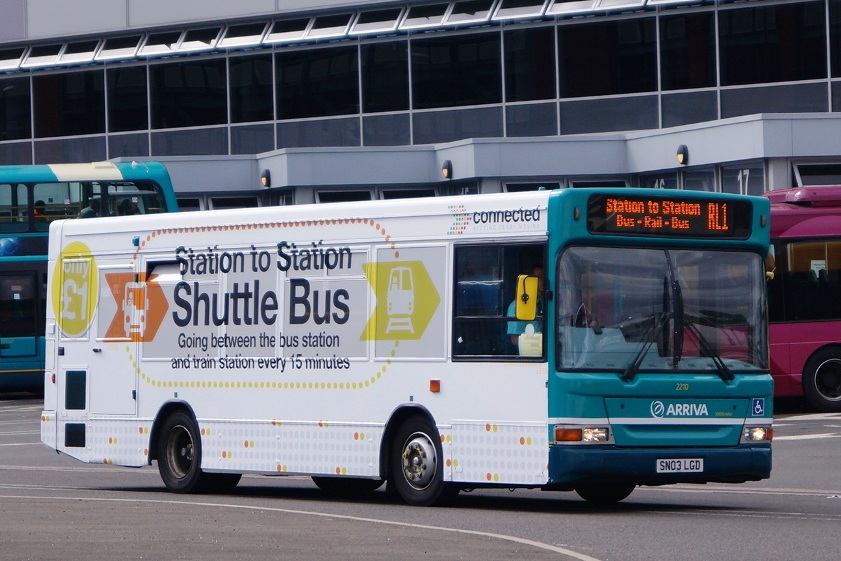 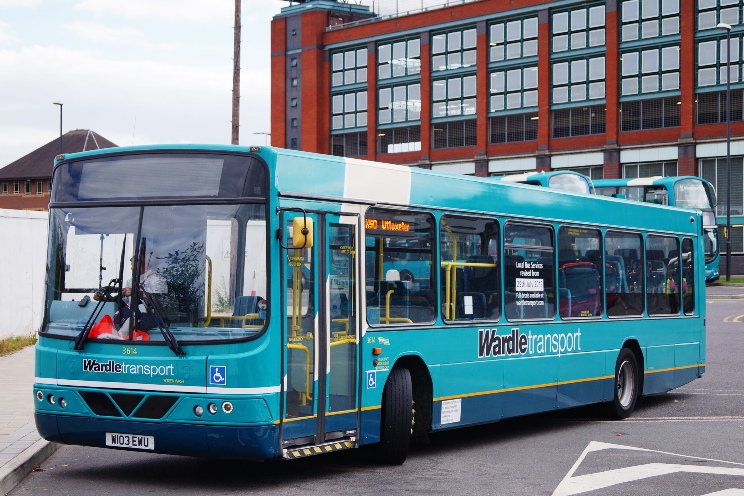 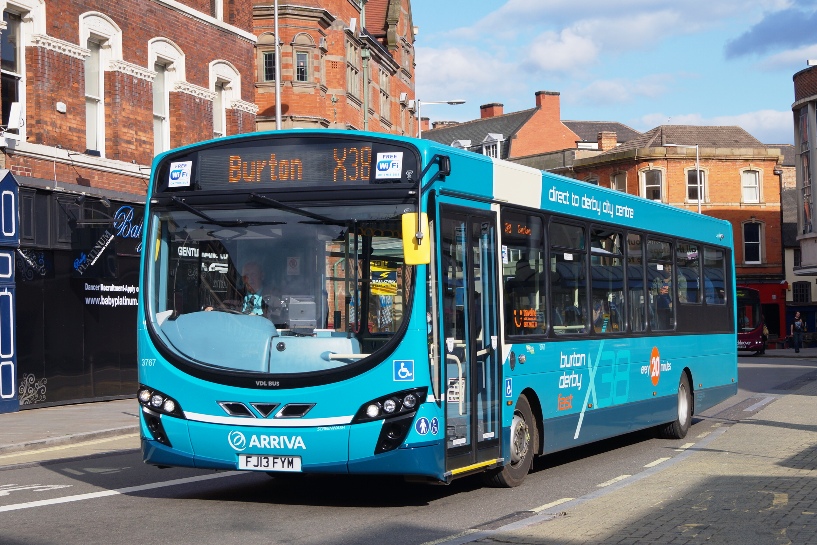 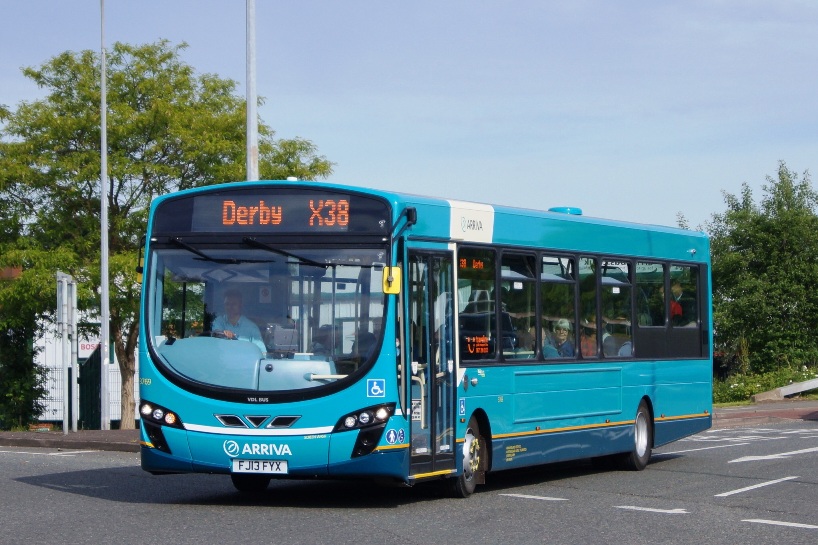 NEWS
3rd September
Solos 403 and 456 are on long term loan from notts+derby. Some newer Solos (10 or 11 plates) are due to replace them later in the year.
Former Kimes Scania / Wright Solar 703 (YN51 MJE) is here, still in Kimes livery with high peak names. 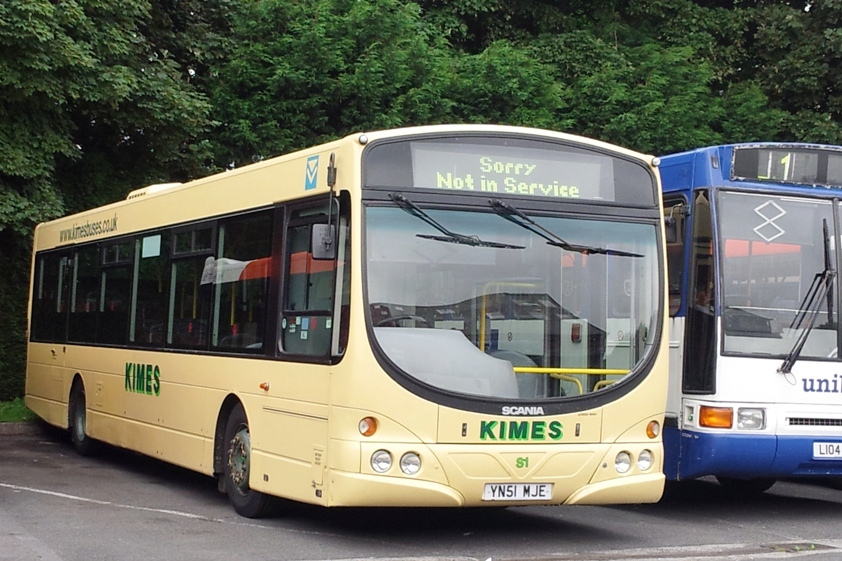 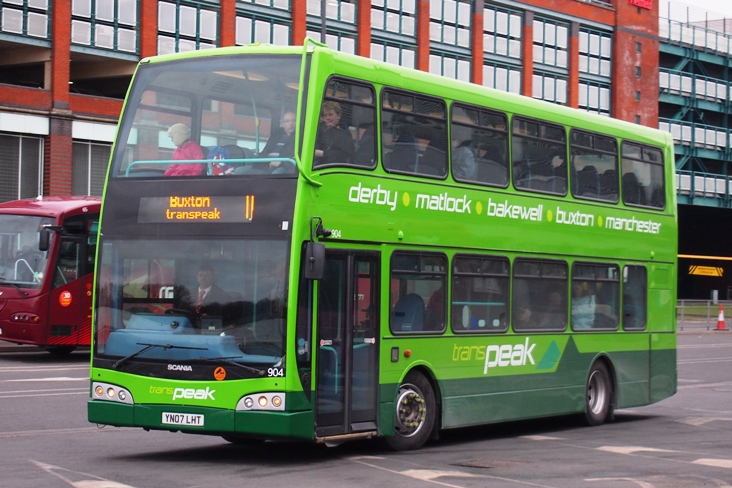 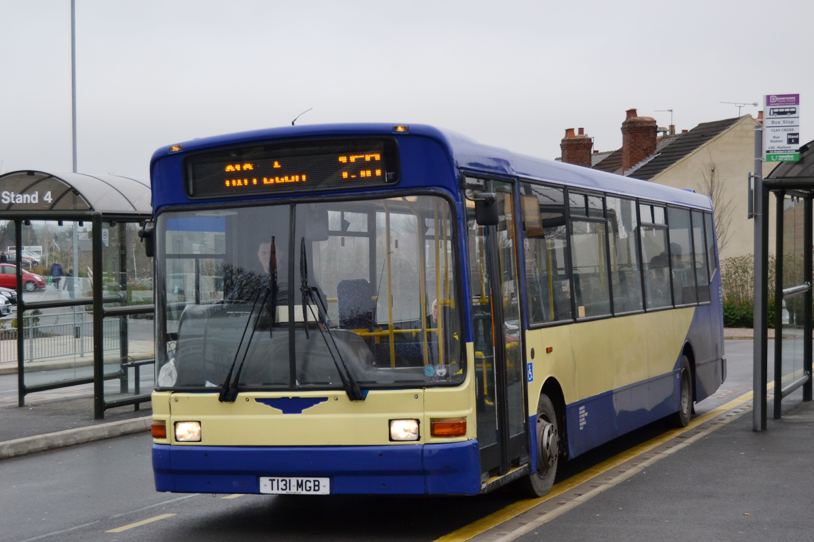 NEWS + SIGHTINGS
8th September
A new addition to the fleet is Dennis Trident / Alexander ALX400, 15 (LX51 FJA) - new to Stagecoach London as TA414 (then 17414). It is currently in use in all over red livery. Ensign have converted it to single door, and it should be painted in October half term. 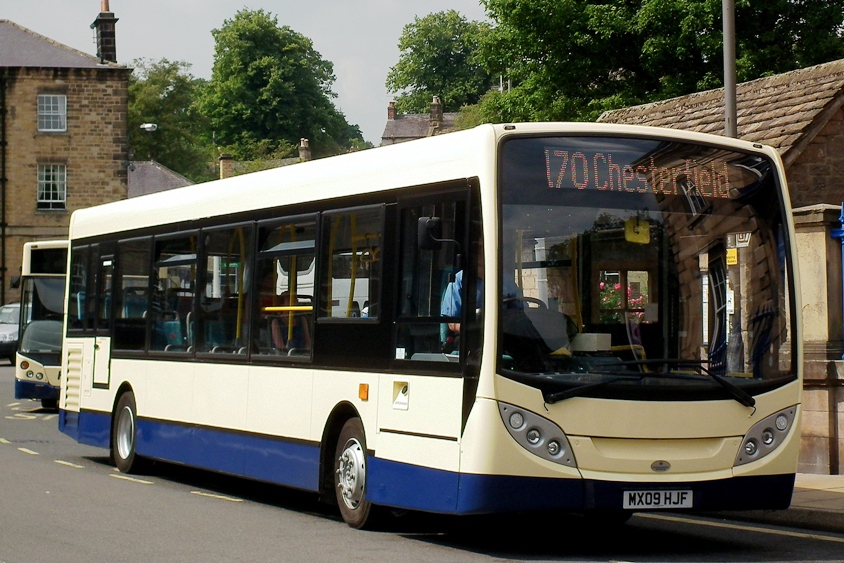 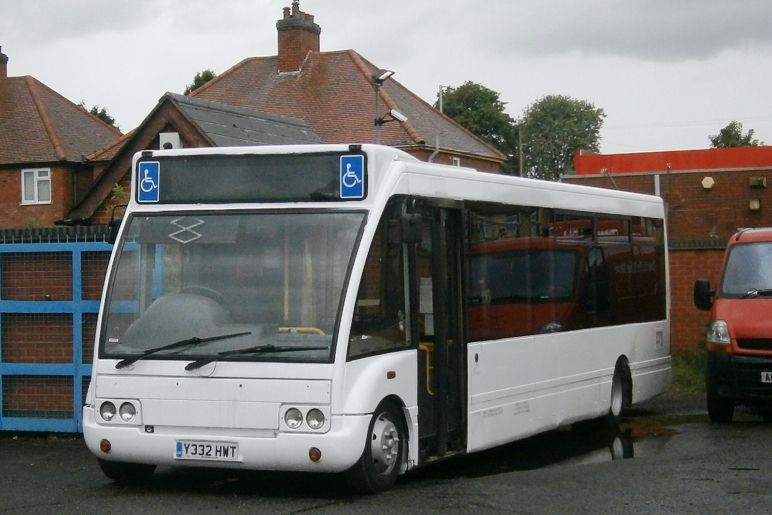 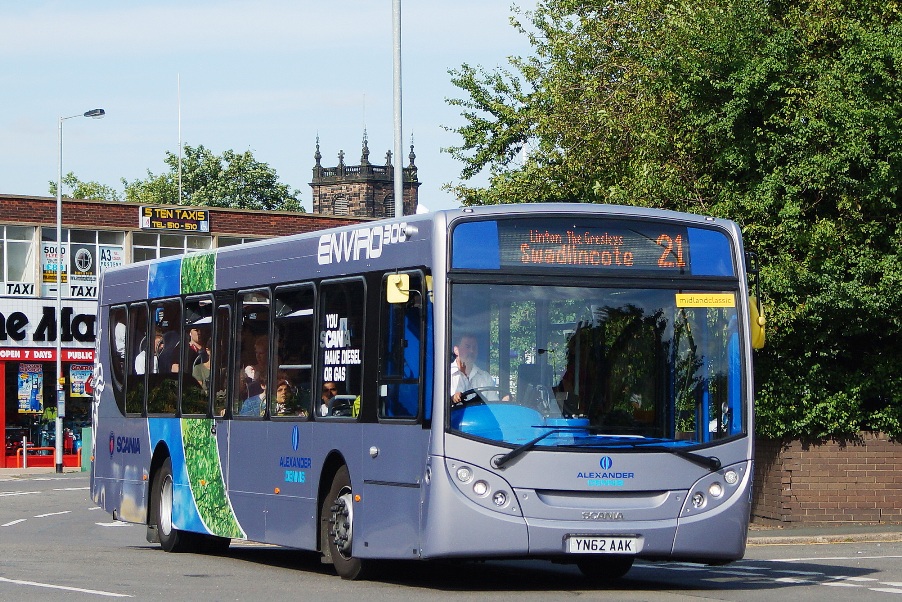 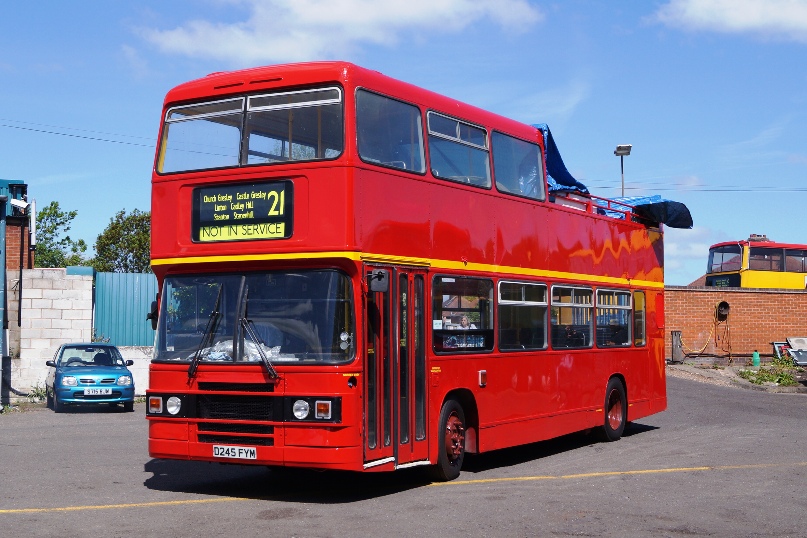 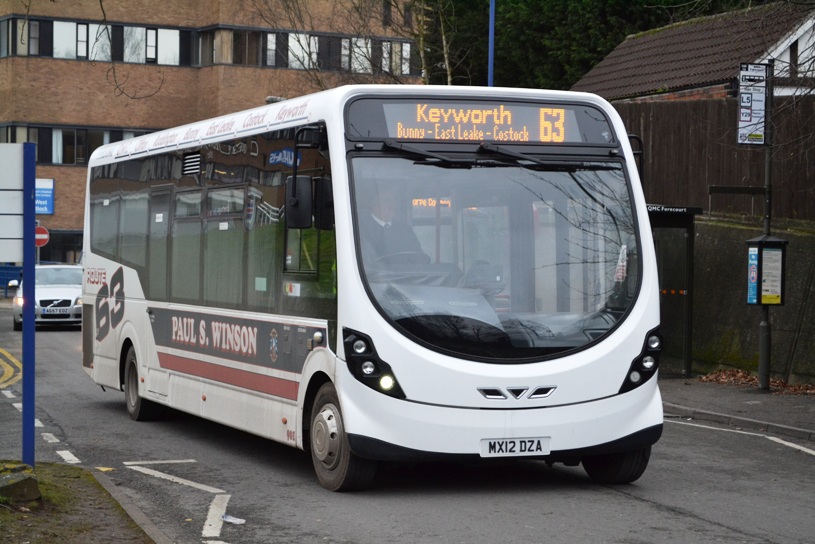 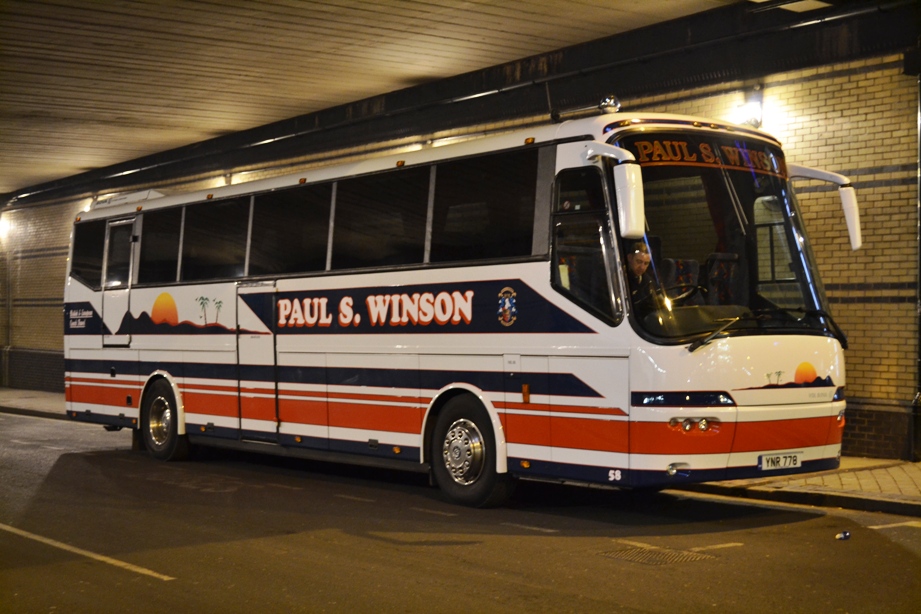 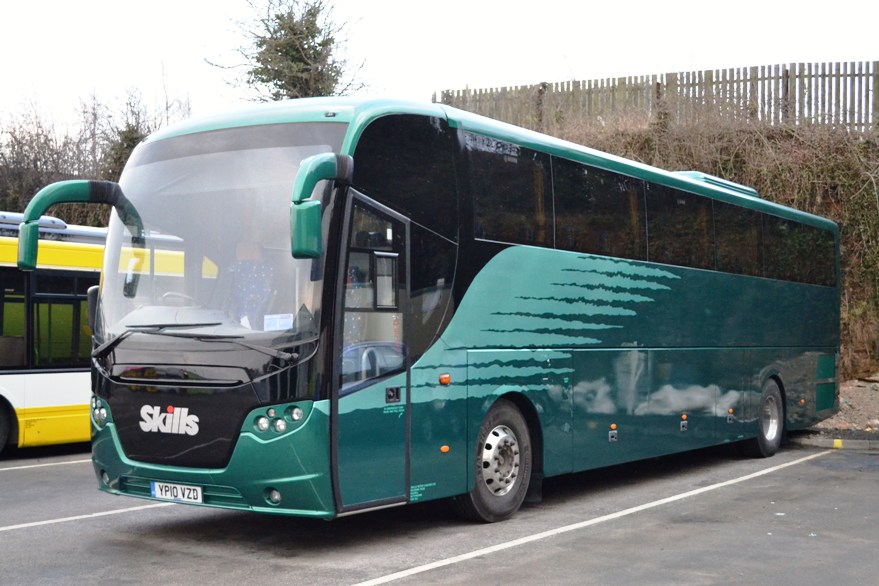 NEWS
9th September:
Scania 631 is now branded for the H1 and 635 for the Ilkeston Flyer. 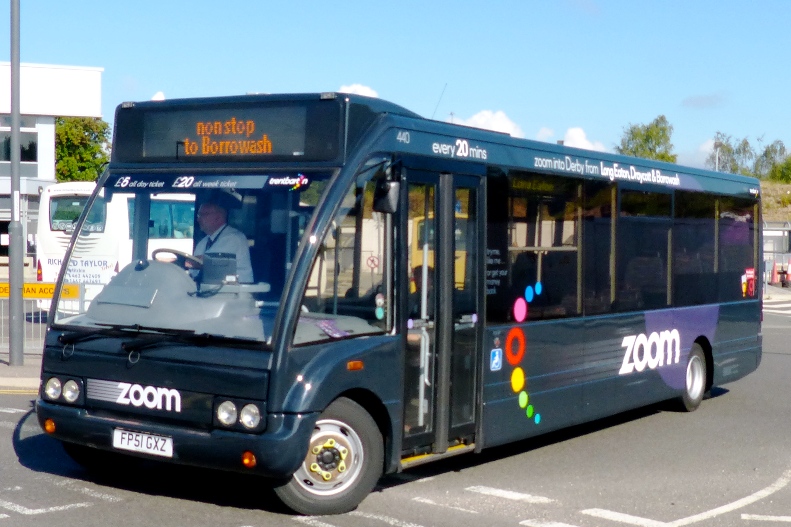 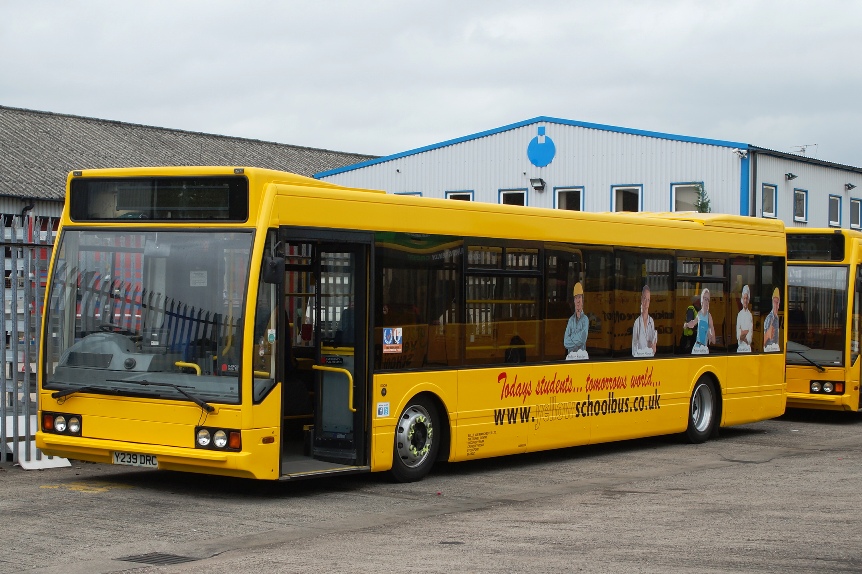 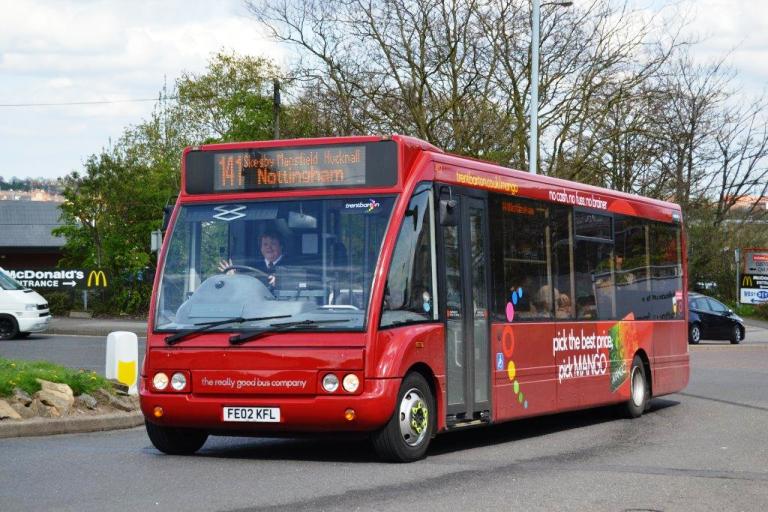