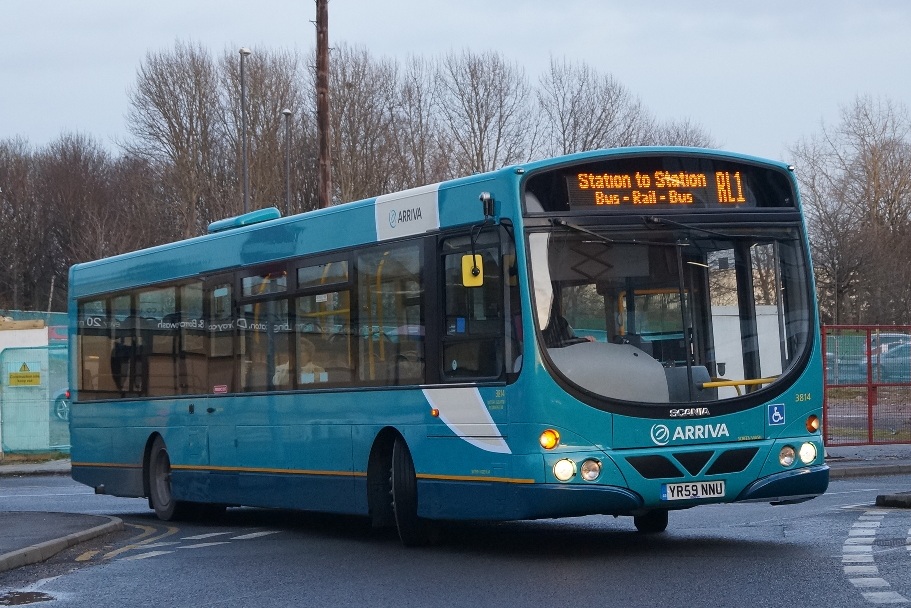 3rd February
Solo 266 is back at High Peak after a spell away. 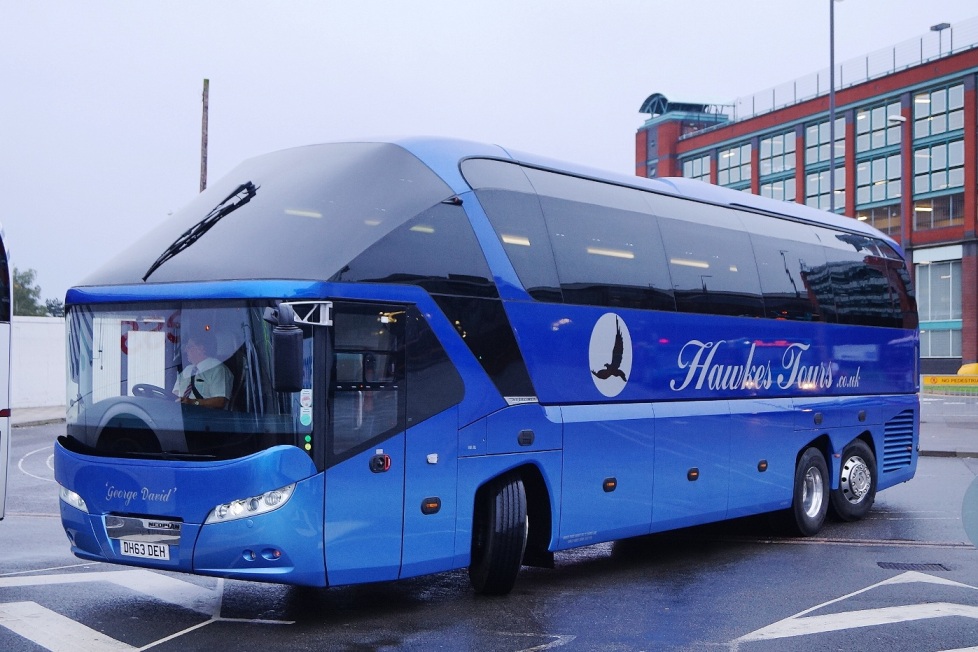 NEWS + SIGHTINGS
26th February
Volvo decker 4 has been towed away for scrap after being involved in an RTA a while back.
Solo 9 is being sent to Smiles in Newcastle to have the MAN engine replaced with a Cummins one. A number of former NCT Versas are having the same proccess done at the same place.
Lance 12 is currently off the road with gearbox issues. This may lead to an earlier withdrawal than first planned.

3rd February
Streetlite 22 went back to Mistral on 31st January. An Enviro 200 should be on loan from ADL later this week. Solo number 9 has been moved to Anston for work to begin on fitting a Cummins engine in place of the dead MAN unit. 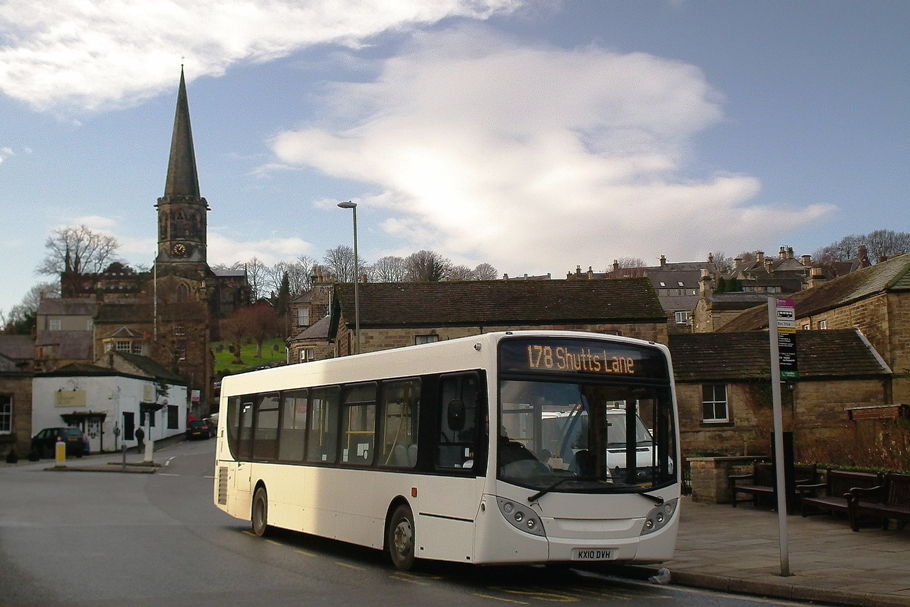 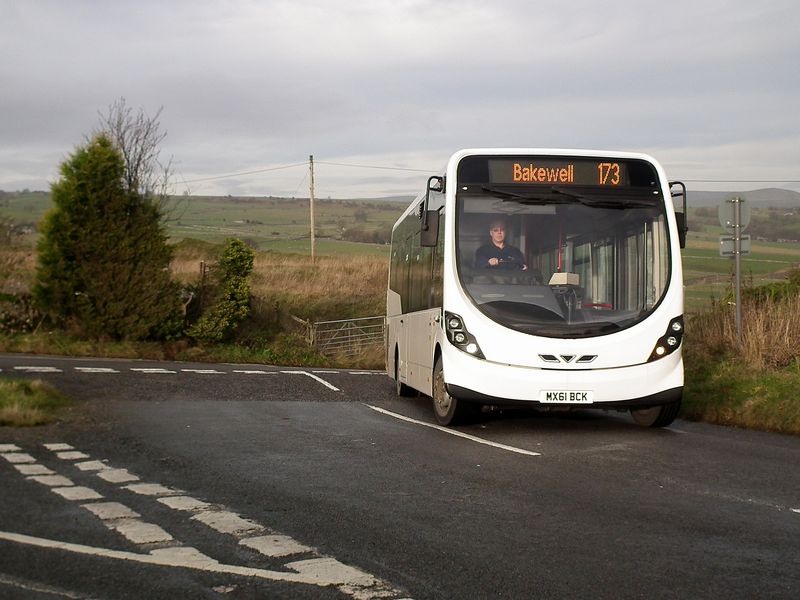 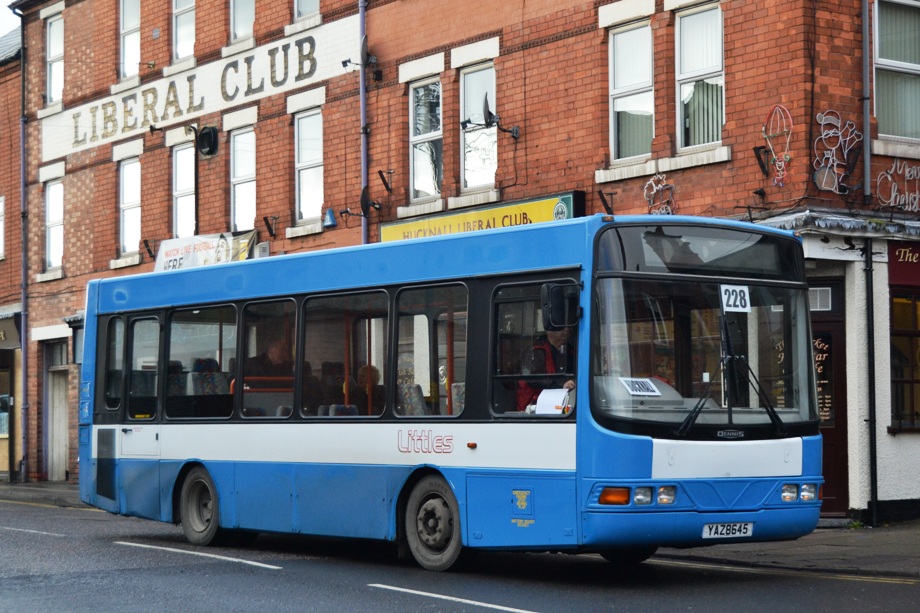 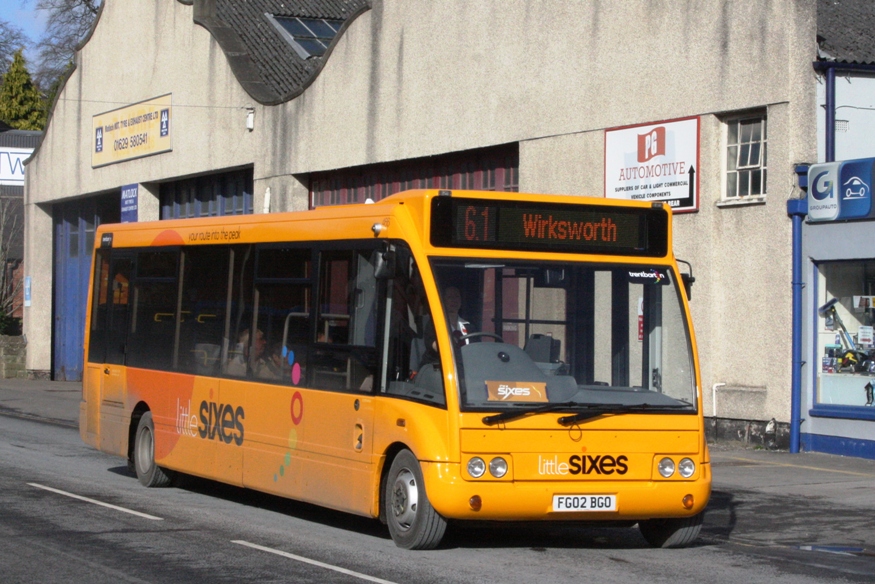 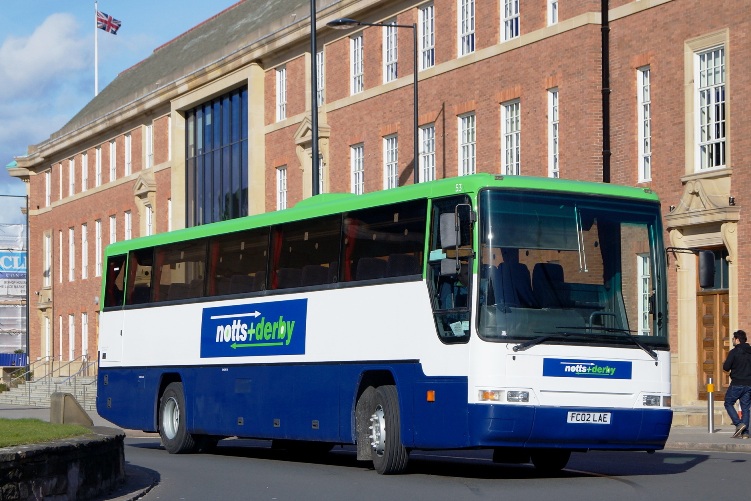 Green Solo SRs 503/5 (YD63 VDN/P) are now in use at Nottingham. They are 2 of 6 destined for what is now the Radcliffe Line. The buses carry no branding, but are in a very similar livery to the xprss Tempos. The Solos are in use whilst the Tempos on Xprss are gradually refurbished. The Solos and Tempos are then likely to return branded for one large route (like sixes).

Citaros are said to be on order for the Skylink Derby - Loughborough - Leicester service. They should arrive in August. More Optare vehicles are also expected to be ordered. 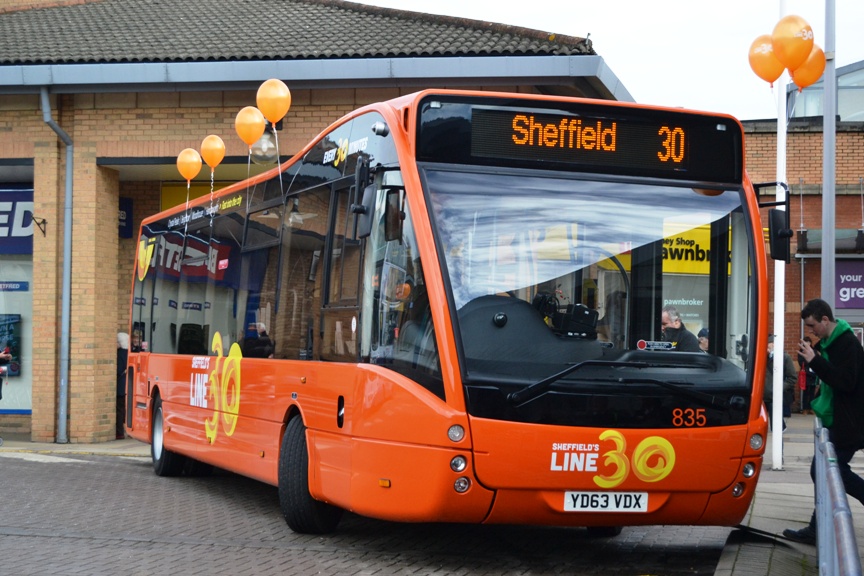 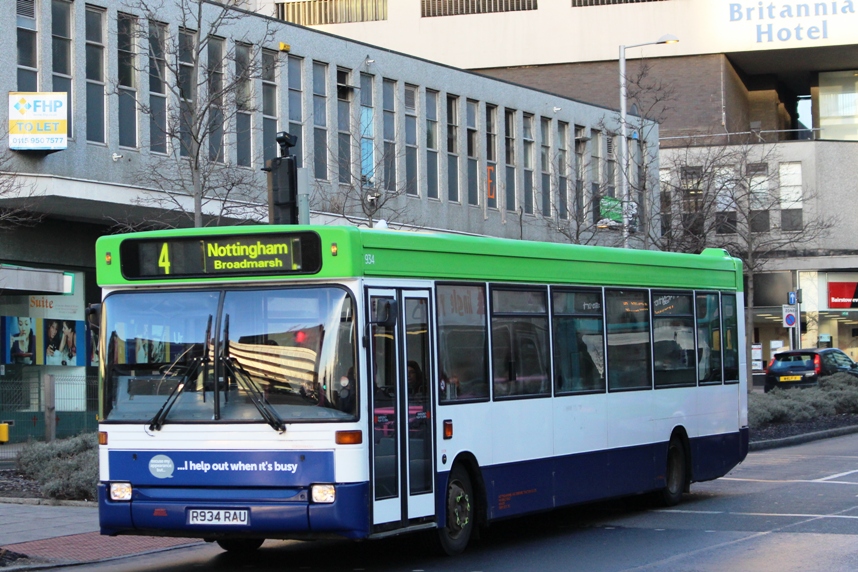 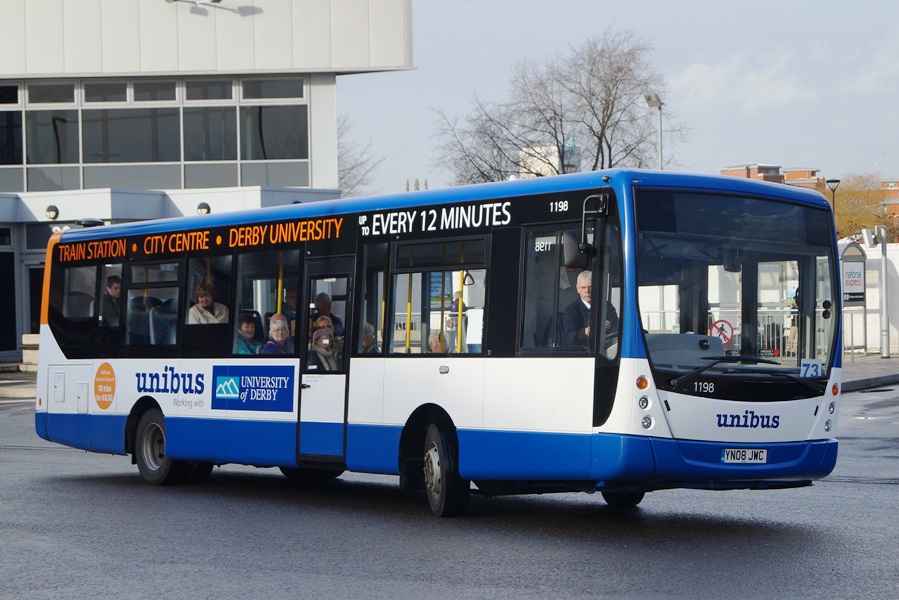 28th January:
Scanias 601 and 631 (former H1 branded) are now at Nottingham branded for the Skylink, which now operates up to every 20 minutes. 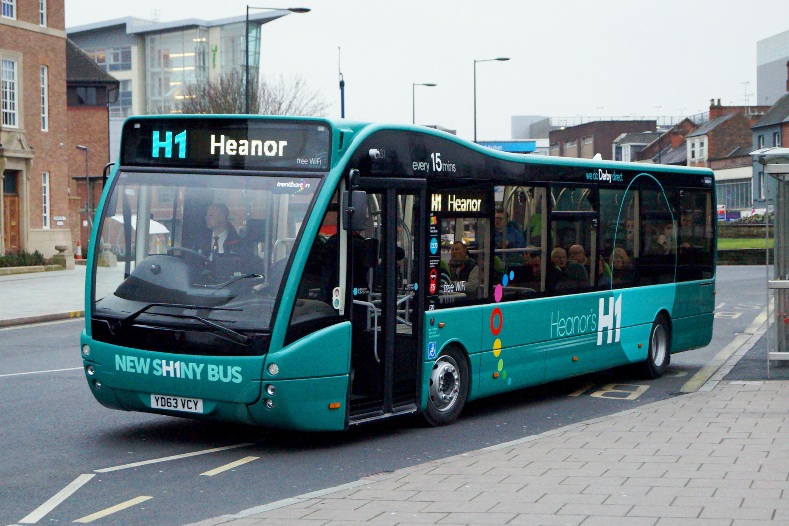 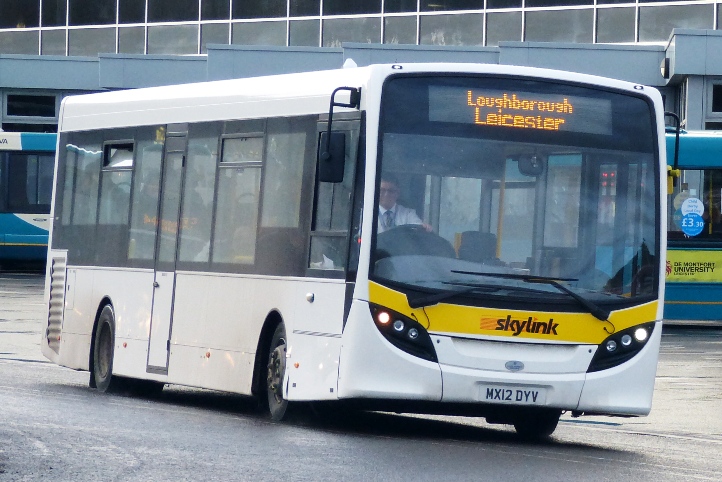 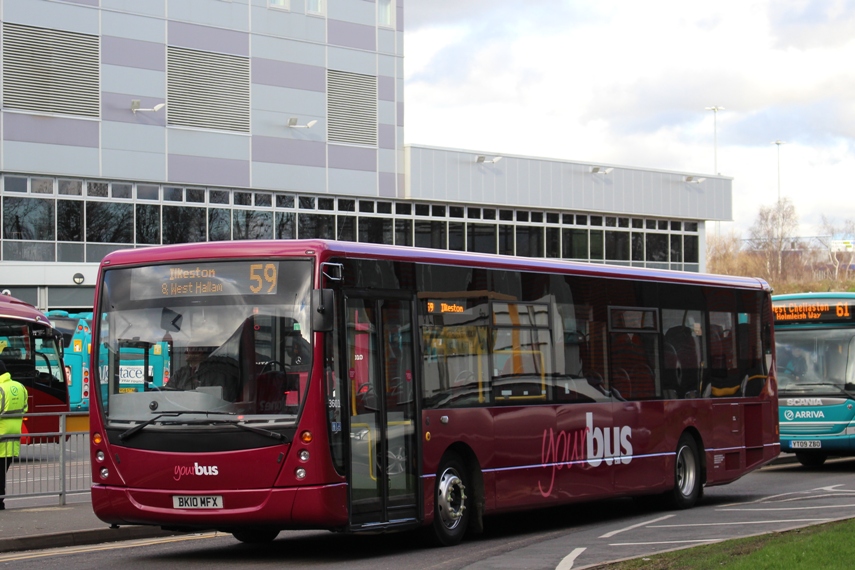 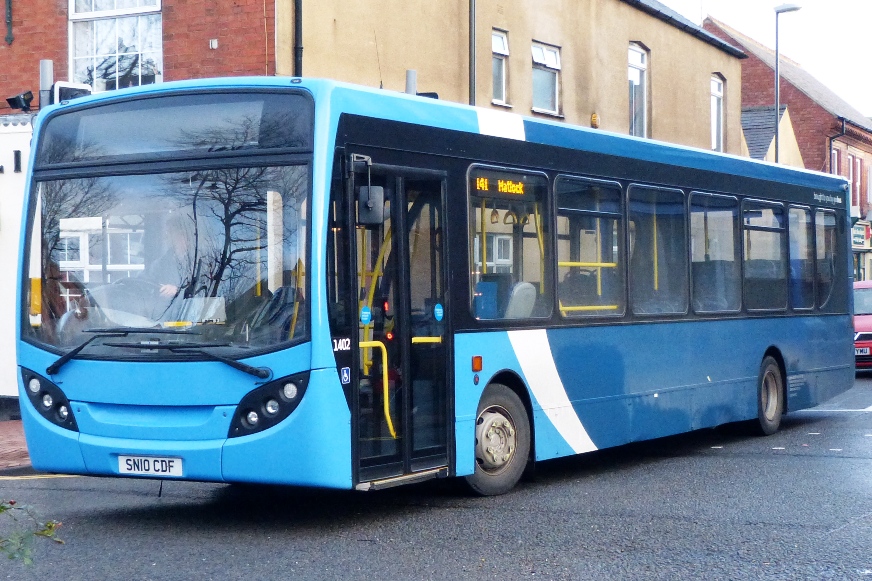