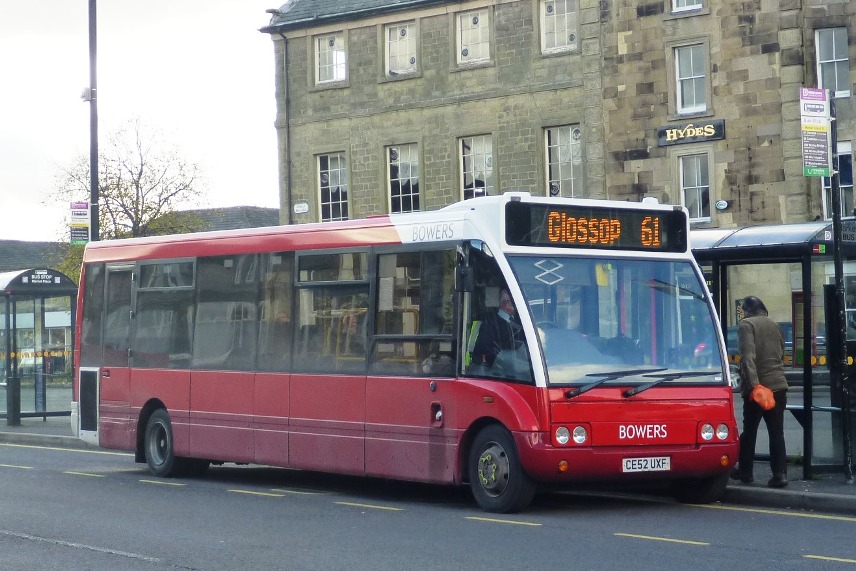 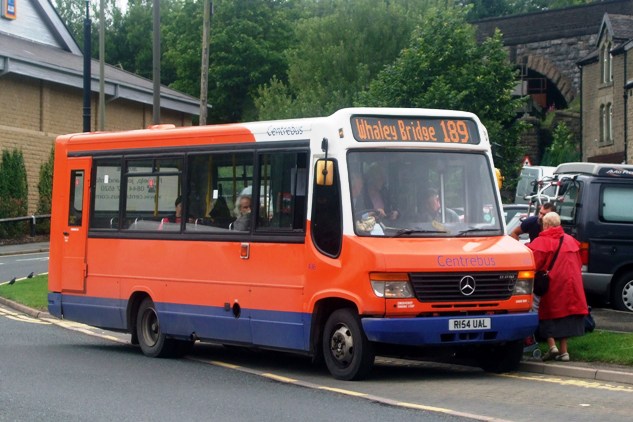 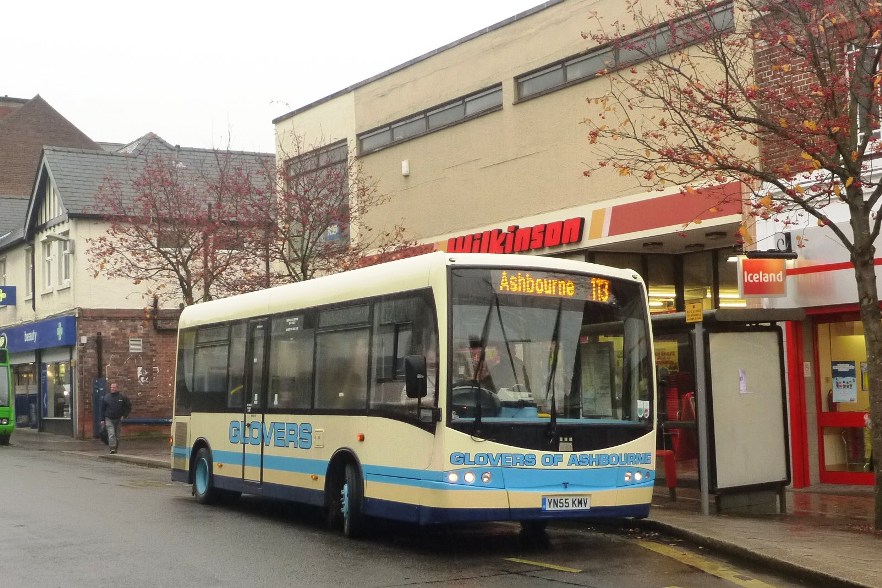 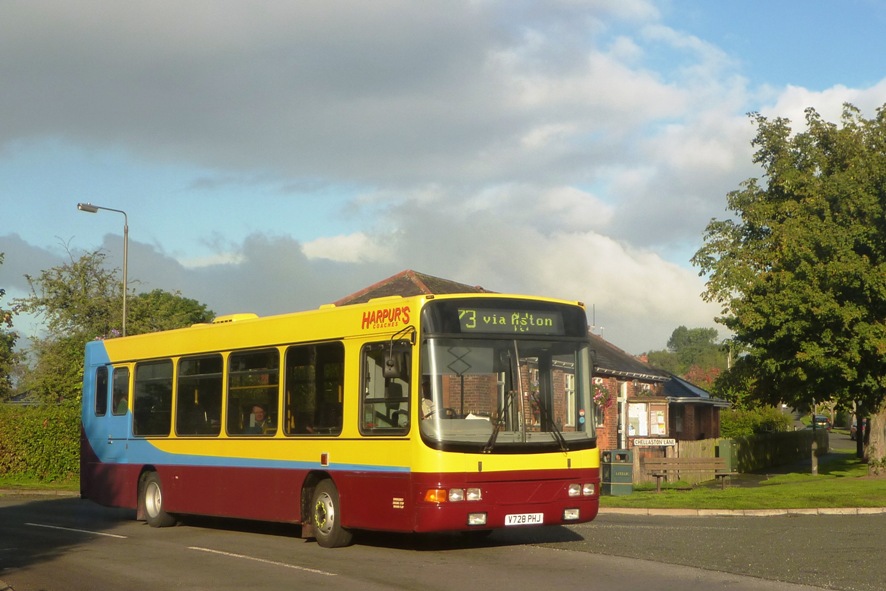 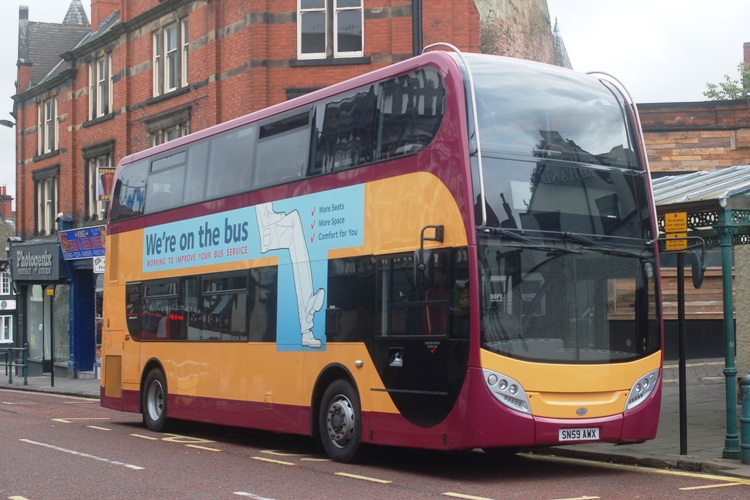 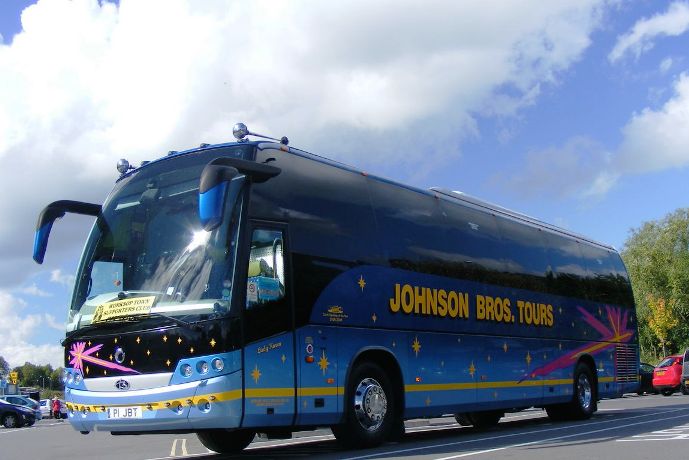 
NEWS
15th December
The first of 3 brand new Scania Irizars has arrived in the form of (YT60 OTE). It is currently in plain white livery.

8th September
Last Monday saw the introduction of Premieres latest Red route in Nottingham, the Red 2 to Cotgrave. 3 Solos have been branded for the service. 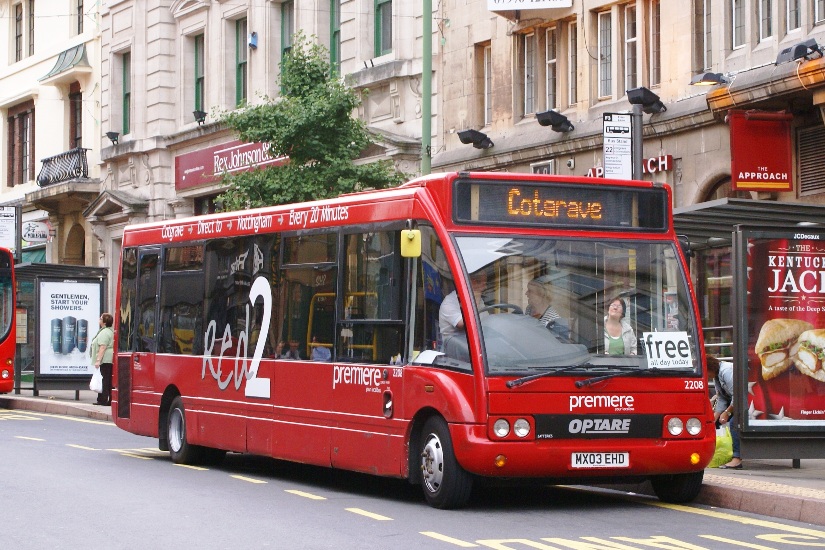 NEWS
27th December:
Varios 290 and 297 reported with the S&A Coaches (City Sprinter) in the Glasgow area (home of many former Derby minibus). 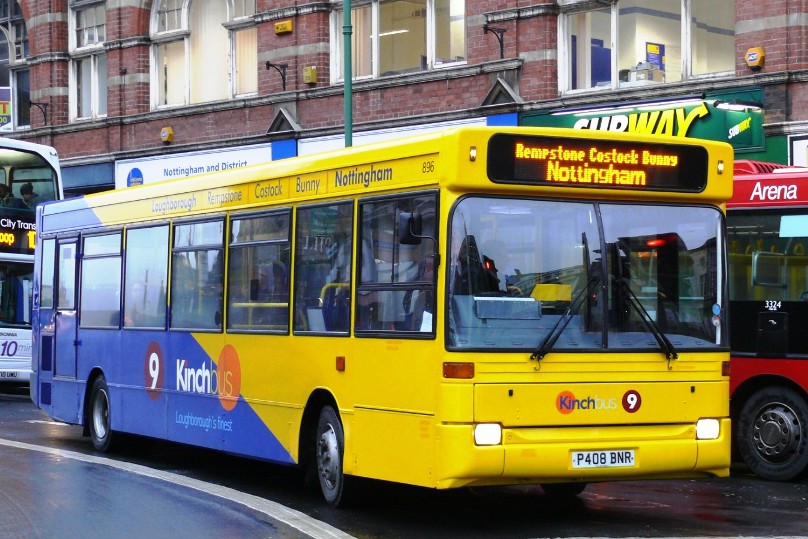 Darts 896 and 924 have been branded for the new route 9 service between Nottingham and Loughborough. The service competes with Premieres X9 service. 896 is seen here approaching Broadmarsh bus station in Nottingham.
(C) John Carnell 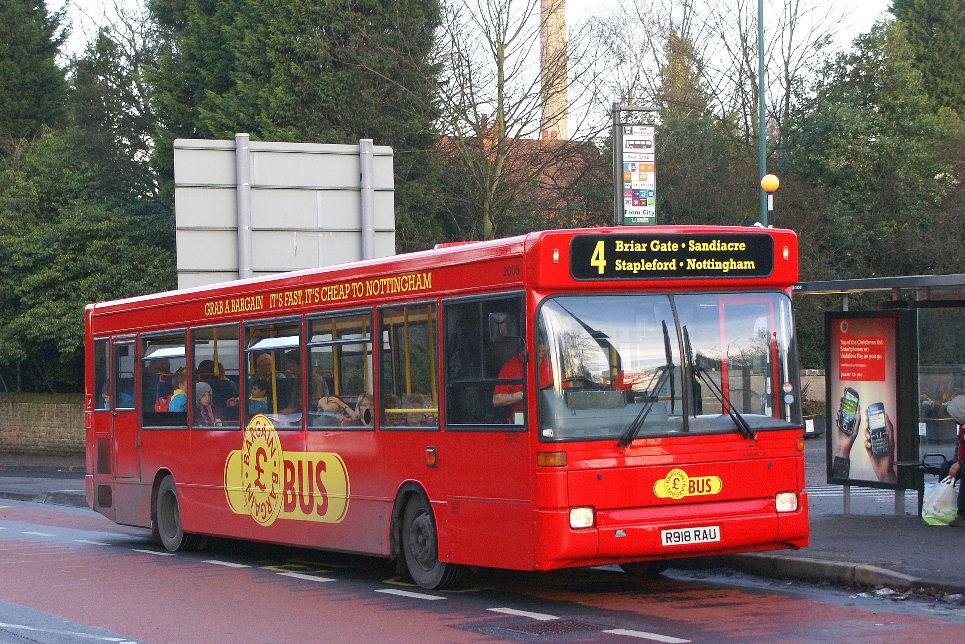 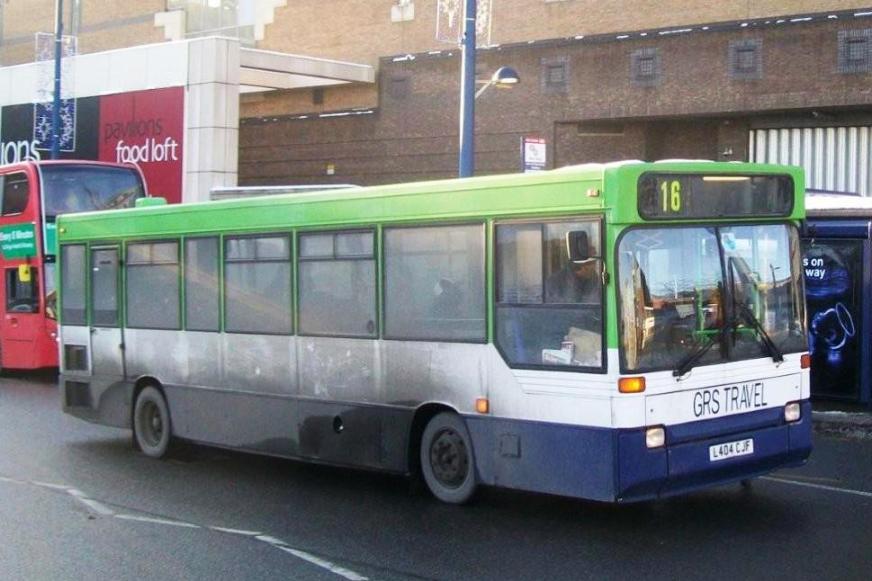 9th December:
Dart 924 now carries branding for Kinchbus route 9 (on standard Kinch livery), which has been introduced to compete with Premieres Nottingham to Loughborough service. Dart 896 is expected to be branded too.

Services ONE and the 409 are to be combined from the end of Jan, to form a new service: "swift". The service will be hourly between Derby - Ashbourne - Mayfield and Uttoxeter.

NEWS
27th December:
Yourbus start operating National Express contracts from mid January. One of the main services in this area will be the 230 (Derby) Nottingham - Leicester - Heathrow - Gatwick, amongst others. More details to follow.